Expert systems pioneer, Neota Logic, has announced it is to work with Wesfarmers Limited, one of Australia’s largest companies, initially to help automate NDA creation, with the potential to automate other legal areas at the company in the future.

The deal with Wesfarmers is also Neota Logic’s first project with an Australian corporate, or for that matter one in the region. The company has exerted considerable time and effort developing its business in the Asia-Pacific region and the effort appears to be paying off. Last month it was also announced that Neota, Kira Systems and HighQ have worked with leading Australian law firm, Allens, on developing an AI-driven real estate product. 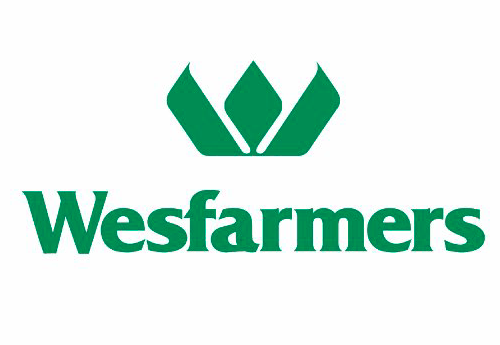 While Wesfarmers may not be as well known in Europe and the US, the multi-faceted company is one of Australia’s largest private sector employers with around 220,000 staff. Although it started as a co-operative, the listed company now has interests in retail, hotels, energy and safety products.

Given its size and breadth a company like Wesfarmers produces a significant number of NDA documents, which in turn drags on the time of internal executives and inhouse legal staff.

Neota Logic stated that it expects using their PerfectNDA solution will reduce time and cost for the Wesfarmers legal team. Following this initial step, consideration will be given to applying the Neota Logic platform to other legal processes that may benefit from automation, said the tech company.

Maya vanden Driesen, Group General Counsel, said:  ‘We are always looking for ways to enhance delivery of legal services and support to the businesses in the Wesfarmers Group. The Neota Logic team demonstrated clear benefits of applying the technology and we are looking forward to benefitting from the efficiencies that will result from using the software and reasoning engine.’

Julian Uebergang, Managing Director for Asia Pacific at Neota Logic added: ‘Our work with Wesfarmers represents our first corporate-side work in Australia and Asia, and we’re thrilled that the legal team has selected us to support them in delivering legal services to their many businesses in a more accessible, efficient and convenient way.’