Keoghs, which is part-owned by a private equity fund belonging to Lloyds Bank under the UK’s liberal external funding rules, believes this technology will become a key differentiator in the market and places the firm in a far better strategic position.

The Lauri platform, which also makes use of iManage’s OCR and legal AI doc review technology, will initially provide insurance companies with a greatly improved insurance claims service by automating the assessment of lower value claims that tend not to be litigated.

While the natural language processing (NLP) element helps to read claims and associated documents, perhaps the most important aspect is the Lauri platform’s overall automation of a complex legal process that in turn saves clients money and time.

The system is designed to work hand in hand with insurance claims handlers who have received claims from a claimant law firm. The handler sends the claim documents to Lauri and thereafter the process is automated. Lauri reads and extracts all the key information needed from the documents, helps with the assessment process and sends the results back to the human claims handler by email at the insurer.

The system cuts the claims assessment process down to a few minutes from what can be a long and complex process. Also, because it is digitising the process and then collecting data along the way each time, this allows Keoghs to add further machine learning and predictive elements to the service, making full use of the legal data that has been gathered as each new claim is processed.

This ‘legal engineering’ approach will in turn will help to create new legal tech products and services for their insurance clients.

Lauri will also enable the firm to take on far more volume of lower value claims, while also cutting the price per matter for the insurance clients. This may in turn have a significant impact on the shape of the insurance law firm market in the coming future, as large insurers may then decide to give the bulk of their work to firms that can offer an advanced legal automation and data-centric approach. 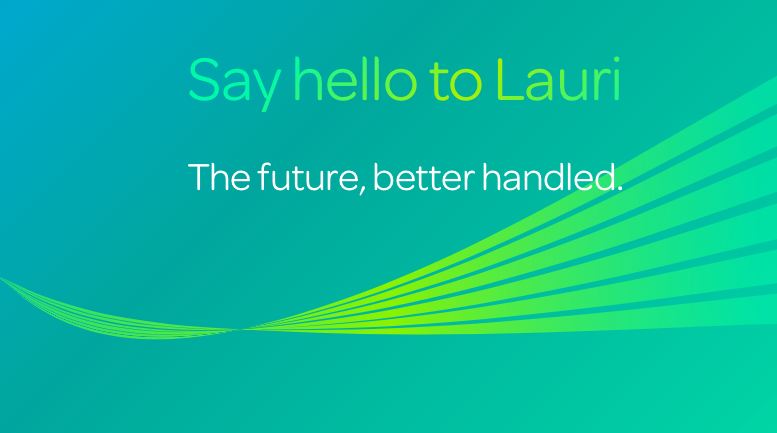 It is perhaps not unrealistic to suggest that as similar technology, i.e. automating entire swathes of legal work processes and adding analysis and productive capacities, becomes more common, then those law firms that cannot adapt will be left behind, perhaps leading to consolidation of the legal market. This is certainly a view held by Keoghs partner and Director of Product Development, Dene Rowe, who has been a key figure in developing Lauri.

Rowe told Artificial Lawyer that this is all about providing a better service for insurance clients and truly exploiting what the new wave of legal tech can do.

‘In the past legal technology has been seen as a utility, not so much as something that can move the business,’ he said.

Rowe added that the firm’s private equity investors were very supportive of the initiative and that there will be several more applications built out from the Lauri platform in the months and years ahead.

Rowe also pointed out that they have been working on this platform for some time and they took the view that it was better to get it right and easy to use by claims handlers before talking openly about it. He also said that they had not used any external consultants beyond the input of iManage and that Lauri was very much a home-grown project of Keoghs.

‘We wanted to get the process right first,’ Rowe added.

How insurance companies respond will of course be the test. However, Rowe notes that they can now greatly reduce the cost of a complex assessment process, while also improving speed and potentially the accuracy of the information sent to the insurance company.

Keoghs’ move comes at an important time for the insurance market, with increasing pressure on legal fees for ‘process work’ and with now several other large insurance law firms, such as Kennedys and Weightmans, also looking to tap AI and automation.