Today marks the graduation of the fourth cohort of start-ups to complete the LexisNexis Legal Tech Accelerator Program. Artificial Lawyer talked to one of the startup founders, Otto Hanson of TermScout, about what value it brought to him and the fledgling company, and also discussed with Owen Byrd, LexMachina General Counsel and Chief Evangelist, why LexisNexis does this and what it gets out of the accelerator.

First, what is the accelerator? In short, it’s a 12-week program, housed in California, where participant companies are ‘given a leg up through mentoring and resources to help them quickly gain traction’.

TermScout is a new company that provides red flag reports for lawyers, using a mix of NLP tech and human lawyer input. However, it’s not a law firm, and does not give legal advice – it focuses on telling lawyers ‘what is market’ for contracts, its founder Hanson explains.

They launched late summer last year, have a number of Fortune 500 clients and have already been accepted into another accelerator. So, has the program helped?

‘Yes, it gave us a lot of tech industry insight. They did really well and brought in high level execs – from Lexis and from outside – and gave us a lot of info on selling to inhouse and law firms,’ says Hanson.

‘But, the most important thing is relationships. We are a hungry, scrappy company and we want to sell down the road,’ Hanson explains.

‘Lexis is an active acquirer of tech companies, and they help to develop and nurture them,’ he adds.

He’s certainly up front about the powerful magnetic force that being close to a company like LexisNexis creates. He notes that if they did offer to buy them one day in several years’ time they’d certainly be interested.

But, what about any potential risk of IP leakage to a much larger tech company? Lexis has talked to Artificial Lawyer before about this and they covered it well. Hanson also adds that there was an NDA in place, plus he points out, at the end of the day ideas are everywhere, actually executing on them is not guaranteed whatever business you are. So, he feels comfortable about things in this area.

To summarise: the input from very experienced LexisNexis execs and others was of great value, especially with regard to how to sell to lawyers. Then there is the potential one day to be acquired. And that looks like a good reason to be involved from a startup’s point of view.

Now, where does LexisNexis’ Owen Byrd see the value in doing this? 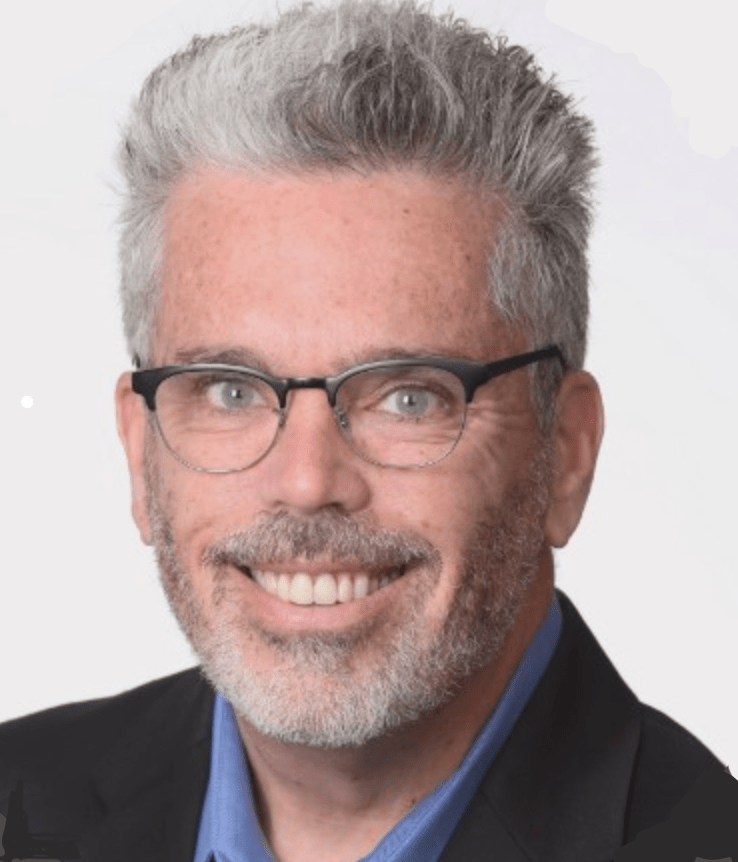 Byrd tells Artificial Lawyer: ‘This is not about profits. It’s something that is good to do, that helps give back to the ecosystem from which we emerged.’

(Byrd came in with LexMachina, the NLP legal research pioneer that was bought up in 2015.)

‘The accelerator keeps us close to the best of breed in startups, and we can also stay close to the cutting edge of ideas,’ he adds, and notes that this fourth cohort was able to attract speakers from across the company, including even a generous session from the CEO of the legal business, Mike Walsh, who spent time listening and speaking to the startups.

“It’s a joy. I feel motivated by the energy of the startups.”

Byrd adds that this time they had so many applicants that they decided to take on a relatively large group of nine startups (see full list below).

‘It’s an interesting group that includes B2C and B2B. They all learned a lot from each other,’ he says.

‘But, for us, basically it’s fun. It’s a joy. I feel motivated by the energy of the startups,’ he adds – and that’s hard to disagree with.

One thing all startups have is tons of energy, enthusiasm, hope they can make the world a better place, and generally that sense of excitement that can sometimes ebb away once you’ve been at the coalface for several years.

But, one last word about business: would they buy one of the startups one day? Byrd says that in theory there is no reason why not. Although, it’s clear that acquisitions are not the driving force here.

Overall then, for Lexis it’s about the very real insight you get into the market when you connect with startups. Such companies may not be the dominant players, or even the ones the clients are talking about, but they could well be the future of the legal tech market.

Having some idea what the future looks like is an essential factor in the business planning of any company, especially one the scale of LexisNexis.

In conclusion, this is a win-win scenario. Moreover, startups which have been through this program gain not just great advice and contacts, they have a better corporate CV – which should make it easier to get funding – and they get more name recognition, which always helps as well.

In short, although some doubt the benefits of having so many incubators and accelerators in the market, this one certainly seems to have positive results on both sides.