Elite New York firm Cravath Swaine & Moore and leading Australian firm Gilbert + Tobin have signed up with legal AI company Luminance to use its technology for due diligence work.

While the agreement with Australian firm, G+T, is a significant expansion for Luminance within the Asia-Pacific legal market, as it is the company’s first antipodean client, of perhaps greater global significance is what is understood to be the news regarding Cravath, widely regarded as one of the elite group of ‘White Shoe’ law firms of New York.

Moreover, Cravath has long been seen as an important influencer inside the US legal market and beyond, with the top firm’s decisions having greatly impacted the strategies of other large commercial firms in the last few decades in relation to business culture and associate hiring, (see the Cravath Model below).

Although many of the leading law firms in the UK have rapidly adopted the use of legal AI technologies, especially in areas such as doc review for transactional work, the US has lagged a little behind in terms of Wall Street’s legal titans adopting similar systems. In which case, for such a leading New York firm to adopt the use of AI for due diligence is potentially a groundbreaking moment. 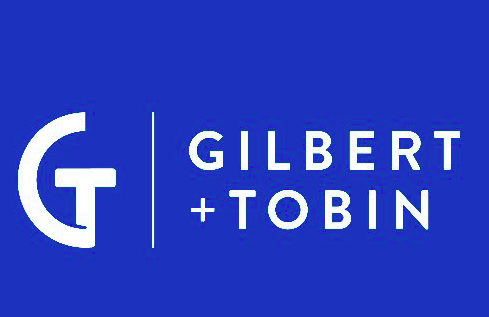 With regard to G+T, COO of the firm, Sam Nickless, said: ‘[We are] committed to embracing innovative technologies that enhance our ability to meet client needs in a cost-efficient manner. We are excited to be using Luminance, a best of breed AI technology. Amongst other potential applications, Luminance will become a part of our M&A due diligence process, providing rapid insights into documentation that historically took days or weeks to uncover.’

Going back to Cravath, it is understood that the New York firm had been attracted to the use of AI doc review systems to confront the need for the traditional manual and monotonous approach to due diligence. This was because, it is understood, that partners at the firm could see that so much process level work risked burning out the top law graduates they had hired.

It is understood that the firm has now moved beyond a pilot stage and signed up with Luminance. How far this move will inspire other leading US law firms to adopt the use of similar tech remains to be seen, but Cravath has a reputation for setting the tone for the way large commercial firms treat their associates.

For example, the firm is regarded as having pioneered what today is normal procedure for associate training, whereby junior lawyers have multiple training seats across a firm, rather than be stuck under the tutelage of a particular partner.

Cravath is also partly credited with driving the pay war for associate talent as far back as the late 1960s, when they shocked the market in 1968 by starting a bidding war when it raised its salary for new lawyers to $15,000, from $9,000. Since then they have generally tended to be seen as a bellwether in terms of the right level for top associate pay.

The firm also heavily focused on only hiring only the very best law graduates, happily paying well over current market rates on the basis that the best academic grades would translate into their hires becoming the best young lawyers in the market, which in turn would cement the firm’s position for another generation. That is to say it ended the old ‘clubby’ approach of some White Shoe firms to hiring, and instead focused on the hard data of top grades.

This overall approach to associates eventually became known as ‘The Cravath Model’, although today the approach is seen as standard among most top commercial firms. It therefore will be interesting to see if the addition of AI to ensure young lawyers are not burnt out on low value work, presumably in part to ensure that they don’t leave the firm, will become the ‘new standard model’ across the US legal market.