Legal expert systems company, Neota Logic, has launched an integration with CRM giant Salesforce that will enable the semi-automated creation of sales contracts inside corporates.

While integrating with other tech companies is not unusual for Neota (see below re. Allens and Kira Systems news) and other legal tech pioneers in the AI field, the combining of CRM data from Salesforce with semi-automated contract templates to help sales executives is an interesting development. 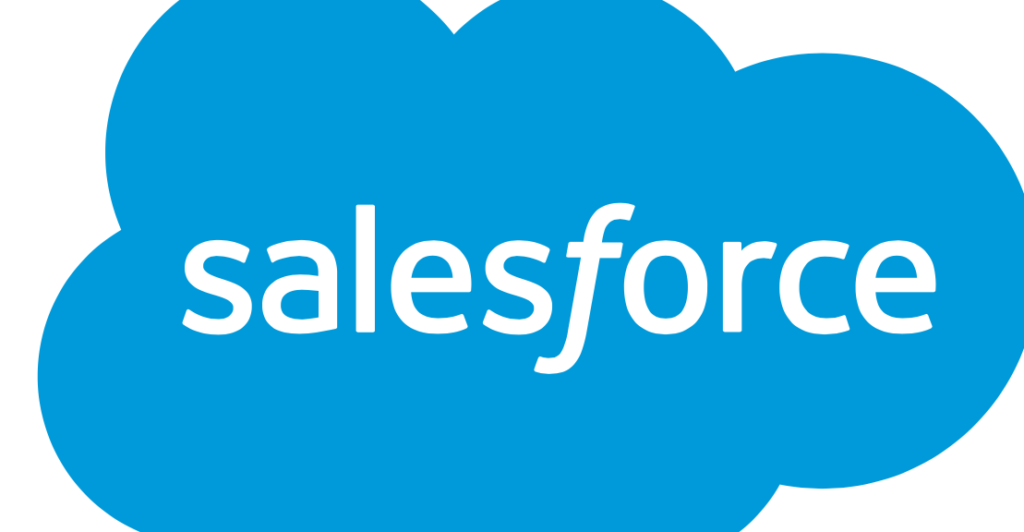 In effect what this does is allow a salesperson in a company to create a contract that meets its inhouse legal team’s red lines and requirements; pull in key CRM data to help populate the contract; and then complete the deal, all without the need to bother the internal lawyers with what may be seen as ‘process level’ demands on their time.

The move follows related developments from legal tech start-ups such as Juro and Synergist, which have pioneered semi-automated contract creation for the use of non-lawyers in a company.

Traditionally, Neota’s rules-based technology has been used for providing law firms and their clients with ‘Q&A’ systems that allow a lawyer or client to quickly come to an understanding on a particular legal problem that may be complex, but not so complex that it requires speaking directly to a lawyer who is specialised in that field. Such systems seek to crystallise the legal knowledge of subject matter experts in a firm, then allow people to tap this expertise quickly and easily via a digital platform.

Extending this capability to non-lawyer sales staff inside companies is a logical progression that crystallises the know-how and internal rules of a company’s inhouse position on sales contracts, then adds the ability to bring in detailed customer data to help complete the digital paper work. This in turn may help a company speed up its business as the loop between start of a sales contract and completion is shortened.

Greg Wildisen, International Managing Director, at Neota in London, told Artificial Lawyer: ‘A salesperson can create a contract out of Salesforce as the sales documents will have a company’s legal expertise built into them.’

Wildisen said that the link up with Salesforce was important if sales staff were going to be able to create their own legally compliant contracts as ‘the world of the salesperson is the CRM system, that’s where they live’. I.e. that is where all the key client data is held.

He added that although this is aimed at non-lawyers in terms of the end user, there may well be opportunities for law firms to be involved in helping to create the semi-automated templates that the sales team may use in such situations.

In other news, Australian law firm, Allens, has announced that it is working with Kira Systems and Neota Logic on the development of a solution to automate the lease review process.

The companies said in a statement: ‘The solution combines a technical integration between the Kira Systems and Neota Logic software platforms, along with the expertise of Allens legal experts, to reduce the time taken to assess risk in leases by up to 30%.’