Integra is the brainchild of David Fisher, who was also the founder of Privātim, a collaboration platform for law firms and their clients. His experience with a reliable blockchain development company in developing Privātim led to the insight that distributed ledger and blockchain technology, combined with modern cryptography, can provide a new opportunity for legal service delivery: authoritative systems of record that are securely shared between firms and clients. 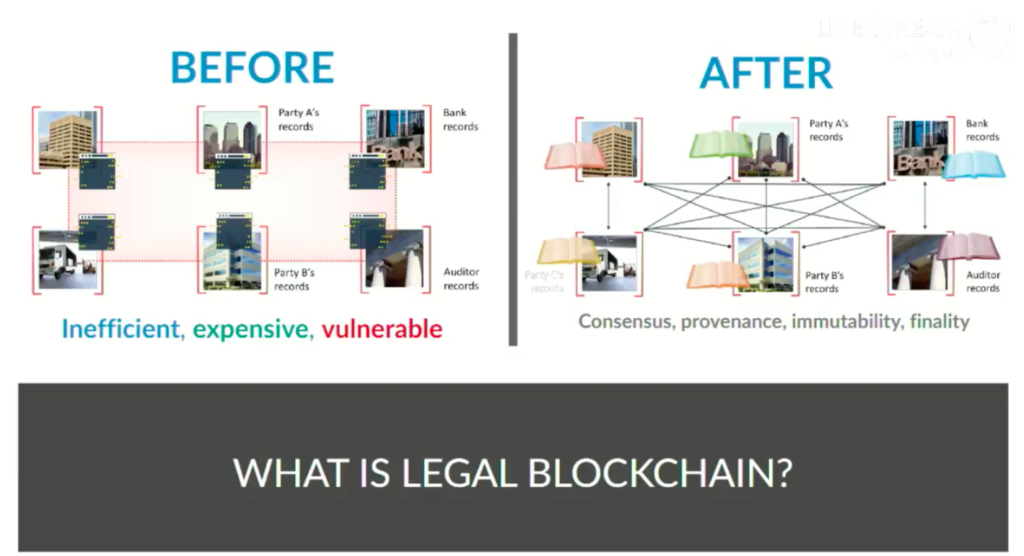