US and Swiss smart contract project, OpenLaw, has launched a new legally compliant contract system for dealing with ‘tokens’ on the Ethereum blockchain, in a move designed to remove risk and uncertainty from on-chain transactions.

At present the contracts used for purchasing goods and services based on Ethereum using its token system are relatively simple and potentially not legally binding or compliant with standard legal procedures. The OpenLaw purchase contract seeks to provide legal contracting norms that any commercial lawyer would recognise, adding in key transactional clauses and provisions, as well as the ability to modify the terms as needed. 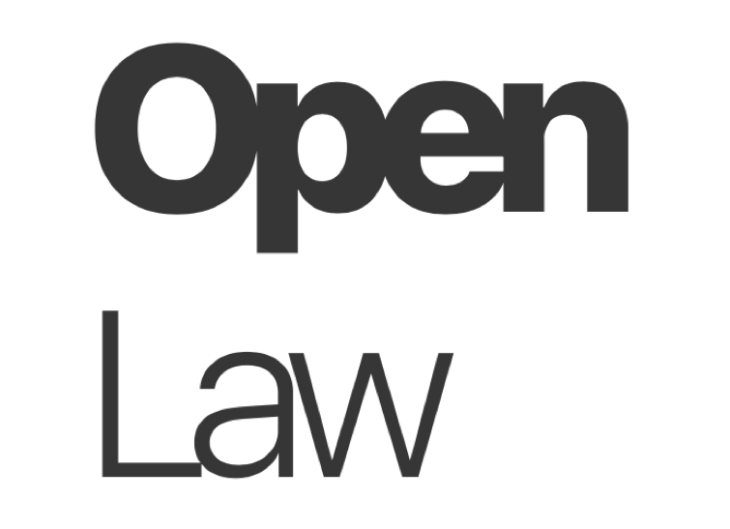 This should, it is hoped, allow lawyers to start making more use of Ethereum-based contracts by providing a more familiar and legally reassuring template structure to operate from.

One of the key challenges blockchain tech faces, aside from getting lay users over the knowledge barrier, is that lawyers dealing in contracts likely will feel uncomfortable working off Ethereum’s own ‘paper’.

While Ethereum’s contracting terms are sound from a technical point of view, they were designed by coders and blockchain enthusiasts, not lawyers steeped in the intricacies of transactional law.

To complicate things for those new to blockchain, the assets in question that would be held on the blockchain are effectively just digital ‘tokens’, which although most commonly thought of as e-currency, can represent a wide range of ‘goods’ in the off-chain world, not just digital money. For example, token tracking site Etherscan currently lists over 6,340 token contracts in operation, just on the Ethereum blockchain, covering a wide range of goods and services. In many cases these are in effect companies trading through the blockchain.

How many of those would have a contracting system that would satisfy a commercial law firm and its corporate clients is not known. But one could guess the number is currently not that large.

As OpenLaw’s co-founder, Aaron Wright, Associate Clinical Professor at Cardozo Law School in New York says in a recent statement: ‘Tokens can represent real world assets, like a barrel of oil, diamonds, stocks, bonds, investment securities, a piece of machinery, or even a contract itself (e.g., a lease, deed, or title to property).’

Wright explains in the statement that although Ethereum is tremendous technology, especially due to its ERC-20 standard for tokens, the reality is that lawyers, whose job in part is to ameliorate risk, may not feel comfortable buying or selling assets via blockchain tokens when the inherent contracting system does not meet expected norms.

He adds that what is missing is ‘things like representations and warranties, dispute resolution provisions, and affirmations related to the sophistication of the purchaser’.

Wright notes that this lack of legal architecture in the generic Ethereum contracts may in turn create legal problems for contracting parties further down the line. For example, what happens when a company purchases a new ‘coin’ after an ICO but something goes wrong with the transaction? How is a dispute settled beyond the bounds of the on-chain world? How do two real-world companies transacting through the on-chain world reassure each other all their terms will be included in any deal?

OpenLaw therefore addresses this problem head on. As Wright explains: ‘Our blockchain-based approach provides certainty to the party selling the token that the sale is governed by a traditional legal agreement, reducing risks related to the transaction. Parties can enter into a familiar legal agreement and know that the sale will occur by relying on a smart contract.’

While to some this may seem a small step, it may help to overcome longstanding barriers to actual use of tokenised assets on the blockchain among corporates. That said, Ethereum has already been very successful without the need for more detailed legal agreements. Wright notes that over $1.8 billion in tokens have been sold to date using the ERC-20 format.

However, once lawyers around the world feel more confident that they can create, negotiate and complete legally compliant smart contracts that will function on a blockchain then the potential size of the on-chain transactional market could grow exponentially.

It also suggests that while there is a lot of focus on the discussion over whether lawyers should have better tech education at law school to deal with developments in legal AI, they will also no doubt need additional training in the use of smart contracts and formats such as ERC-20.

Which then raises the questions: How many law schools currently teach a module on blockchain contracting? How many law firms are training their own lawyers in this type of contracting? Artificial Lawyer would be glad to hear from you if you are.

Also, if you’d like to know more about this latest step by OpenLaw, have a look at this video they have produced.