Professional services giant, EY, and blockchain developer, Guardtime, are launching a new smart contract and blockchain platform for the insurance sector with a focus on global shipping matters.

The EY announcement follows a 20-week proof of concept that has involved shipping and tech companies including A.P. Møller-Maersk and Microsoft.

The Big Four firm stated that the smart contract system would operate off Microsoft Azure global cloud technology and will be implemented from 2018 onward.

The blockchain platform’s capabilities include the ability to create and maintain asset data from multiple parties; to link data to policy contracts; to receive and act upon information that results in a pricing or a business process change and to connect client assets, transactions and payments. 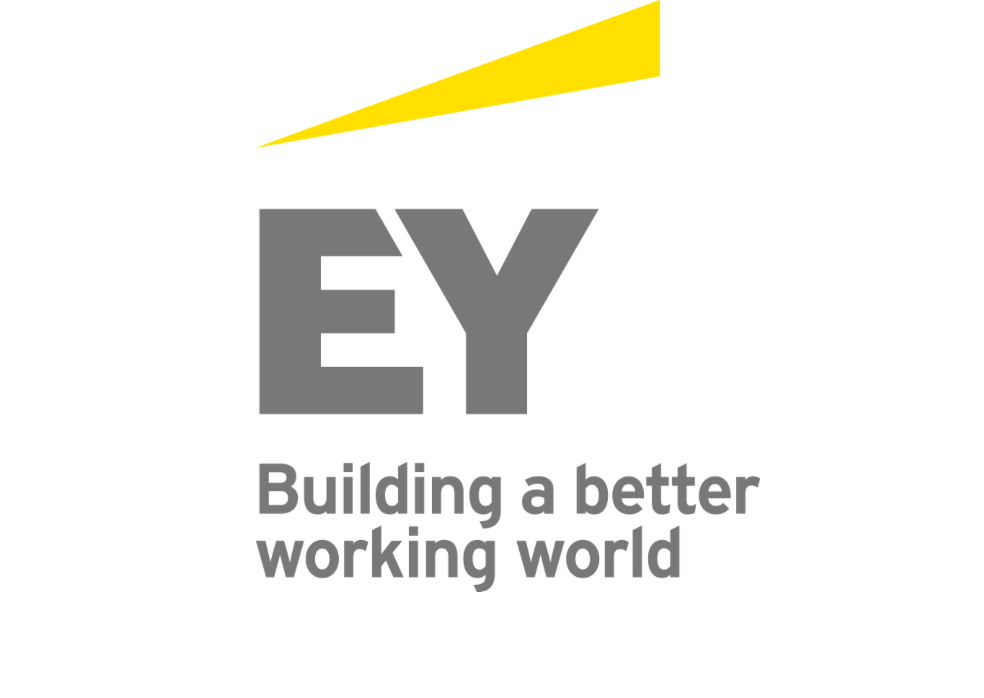 The global blockchain platform will also connect clients, brokers, insurers and other parties, such as law firms and legal teams, to distributed common ledgers that capture data about identities, risk and exposures, and integrates this information with insurance contracts.

Shaun Crawford, EY Global Insurance Leader, said: ‘Blockchain’s potential to transform the insurance ecosystem has always been clear. What we have done is to move forward from potential to reality.’

‘We look forward to deploying this technology across the marine insurance industry and are exploring how these findings and insights will be applied to other specialty insurance markets and beyond,‘ he added.

EY added that using blockchain and smart contracts made sense in the ‘complex international ecosystem’ of shipping and insurance, where there were often ‘multiple parties, long paper chains, duplication and high transaction volumes’.

Or, to put it in more prosaic terms, the bureaucracy involved in shipping and insurance is overly manual, time-consuming, expensive and liable to create errors. Moving the data to a globally accessible and secure blockchain with contracts that can respond to changing data inputs is more efficient and useful in an environment where the key assets, i.e. the ships and their cargoes, are constantly on the move, travelling through multiple jurisdictions and having to pass through several ports.

Lars Henneberg, A.P. Møller-Maersk A/S Head of Risk and Insurance, added: ‘It is a priority for us to leverage technology to streamline and automate our interaction with the insurance market. Insurance transactions are currently far too tedious and frictional. The distance between risk and capital is simply too far. Blockchain technology has the potential to facilitate the desired development that is long overdue.’

Meanwhile, Mark Russinovich, Chief Technology Officer, Microsoft Azure, concluded: ‘Microsoft believes blockchain is a transformational technology. Marine insurance is a prime example of a complex business process that can be optimised with blockchain.’