A new smart contract company, Etherparty, is launching a system that allows anyone to create legally binding, self-executing contracts that will be placed on the Ethereum blockchain, in what could eventually challenge traditional forms of contract creation.

In a company statement, Etherparty said: ‘Much like Legalzoom and Docusign before it, Etherparty [wishes] to make otherwise complicated contractual agreements and processes simple and accessible, while enabling infrastructure for authentication and automation.’

The move follows similar efforts by smart contract start-ups, BlockCat and Agrello. It also signals that while lawyers debate the merits of certain standards for smart contracts and blockchain use, the rest of the world is moving on and already creating them. For example, AXA the global insurance company last month launched a commercial smart insurance contract for flight delays. 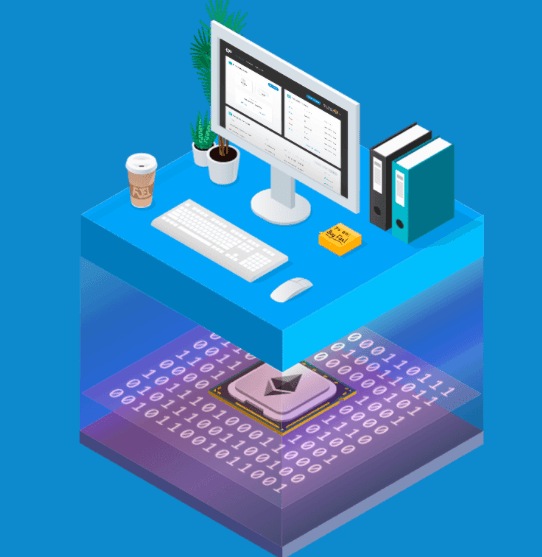 n this case, Etherparty seeks to break down the coding barrier by not needing to use the Solidity language, that makes building a smart contract a challenge for those without technical skills. Instead of having to code the start-up provides templates that are designed to be legally compliant to your local jurisdiction.

At present the model contracts are few and cover non-mainstream areas such as crowdfunding agreements, but the Vancouver, Canada-based company plans to move into broader commercial contracts and property transactions.

It also sees the use of blockchain to store commercial contractual data as a huge step forward in data security, transparency and retention of key information.

Right now the company is holding an ICO for its Fuel token, which will, as with other smart contract platforms, be used to purchase contracts from the platform. There are also plans to create a marketplace so people can create and sell the templates they’ve developed.

At first glance Etherparty is clearly trying to operate in the ‘real world’ and does take into consideration the need to be legally binding and compliant. That said, the company appears to invite everyone and anyone to build templates and create new contracts.

The company says: ‘Users can access simple legal agreements, add conditionality and deploy; and the contract will be legally binding under the law placed in the contract.’

‘Future development of this web application will include an ever increasing library of smart contracts for the user to choose from, and a marketplace for user-created contract templates. This would enable non-technical users to create blockchain transactions in the form of smart contracts [for] any type of agreement in legal and business contexts,’ it adds.

The new platform is the brainchild of a group of Canadian entrepreneurs, including Kevin Hobbs and Lisa Cheng, who are also behind the blockchain developer and consultancy, The Vanbex Group.

But, will this be a threat to law firms? It’s hard to say right now. All template markets face the same challenge: is the template any good and how does it integrate complex negotiations? As many lawyers freely admit, most contracts are not about the law, but how two parties battle it out to get the best deal.

Perhaps this doesn’t matter if the focus is on relatively standard agreements and the parties don’t wish to battle it out – which will be the case for most ‘vanilla’ business agreements. Do you always need a lawyer fighting your corner if the template is sound and any negotiations with the counter-party are kept within the bounds of the terms already set out?

Right now it’s hard to see that smart contract templates will be used in heavily negotiated M&A deals. But, much commercial activity doesn’t need that level of input. Moreover, because the contracts are self-executing and placed in a safe and secure place, i.e. the blockchain, then it needs no lawyers or intermediaries (whether external advisers or inhouse) to intervene in order to make the contract ‘work’. It does it by itself once set up. And that is a huge time and cost saving to any business.

Looks like the future of smart contracts is arriving a lot faster than anyone expected.

If you would like to know more, please check out the short video below.