Global law firm, Allen & Overy, has made an equity investment in Nivaura, a fintech company developing a cloud based service for the issue and administration of financial instruments by small and medium-sized issuers. London-based debt capital markets partner Phil Smith has also joined the Nivaura board as a non-executive director.

Also, in other news the firm has just hired its first global head of e-discovery from EY (see more below).

Although not a legal tech investment, the move is significant given that Nivaura is a member of Allen & Overy’s Fuse incubator, which does include several legal tech companies, such as Avvoka, and also perhaps surprisingly iManage/RAVN. It also shows a growing willingness among law firms to invest in tech start-ups that will help their business and/or provide a new service to their clients.

For example, UK-based legal AI company Luminance, saw leading M&A firm Slaughter and May not only act as an early pilot client for the start-up last year, but also become a key early investor. 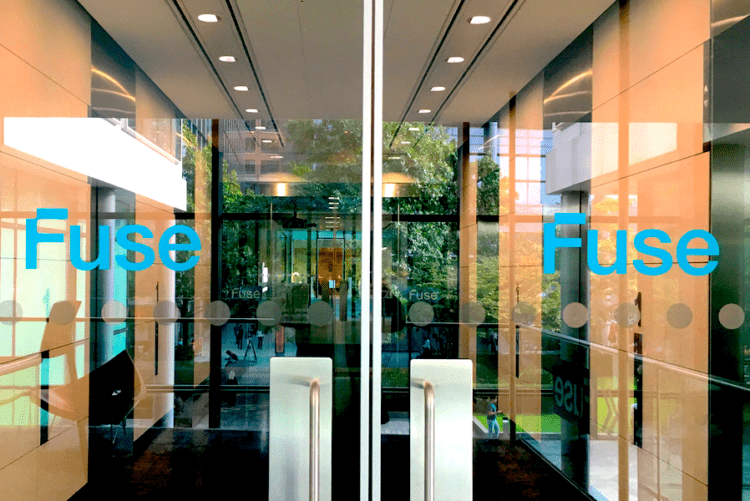 Allen & Overy said in a statement that: ‘Nivaura’s tech solution will make it affordable for SMEs to access funding through the capital markets. In doing so, it has the potential to create a new asset class and offer investment banks a new line of business’.

Allen & Overy has assisted Nivaura commercially in a variety of ways, including providing support in developing bond document templates for use in the recent test of the Nivaura platform in the Financial Conduct Authority’s regulatory sandbox environment. Nivaura has successfully completed two fully automated issuances of bonds on its platform within the FCA sandbox as participants in both Cohort 1 and Cohort 2 of the programme, the only company to be involved in both cohorts.

Phil Smith, who leads the relationship with Nivaura, said: ‘It very quickly became evident that what the Nivaura team is working on could be hugely important. Undoubtedly cost has been a prohibiting factor for SMEs considering raising funds in this way. Nivaura’s product would reduce that cost significantly, opening up a whole new funding landscape to businesses that have had to rely on other forms of finance to date.’

Dr. Avtar Sehra, CEO and Chief Product Architect at Nivaura, added: ‘Working with Allen & Overy has really enhanced our understanding of the legal complexities involved in capital markets transactions. We’re enjoying being in Fuse, collaborating both with A&O people and the other tech businesses, and we’re really pleased that we now have Phil on board as a non-executive director. His guidance will be invaluable.’

What Allen & Overy has not said yet is how much they have invested or if they are looking to put money into any of the legal tech companies also in Fuse….we will see. Interesting times for the legal market.

In other news related to legal tech, the firm has hired Scott Robson from EY to be its first Global Head of e-Discovery. Robson, who will be based in Allen & Overy’s London office, joins from EY’s Forensic Technology & Discovery Services team.

The firm added that in the last 12 months it has grown the size of its e-discovery team by almost 50%. The firm has also hired senior staff in Asia Pacific to complement the capabilities already established globally, and continues to grow its teams in the US, UK and European offices.

On his appointment, Robson added: ‘This is an exciting time to join Allen & Overy as it is currently investing in a new e-discovery platform and is involved in a broader change management project which is focused on its litigation working practices.’