Global legal tech company and publisher, Wolters Kluwer Legal & Regulatory US, has released an AI-powered predictive analytics capability that can assess a proposed bill’s likelihood of passage by the US Congress, and whether it will become law.

The benefit to lawyers and corporate clients is that they get an advance notice of the chances of impending legislation succeeding and can then begin to make educated guesses as to what to do next. The company said that the public release of the ‘Federal Developments Knowledge Center‘ technology follows a successful Beta test earlier in 2017. 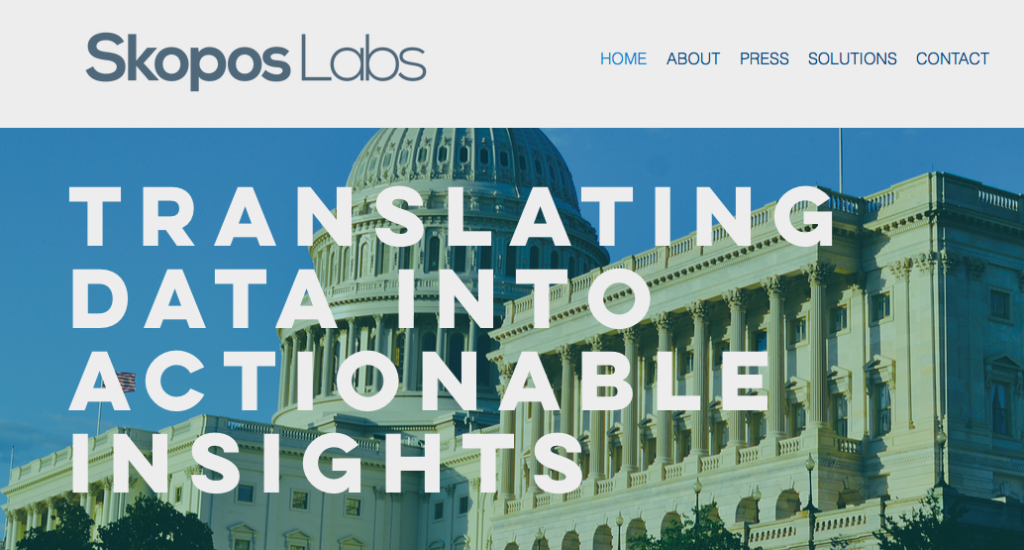 In a statement, the company said that the new predictive analytics feature was created by information scientists at Skopos Labs, and is the latest in ‘a continual stream of innovation and harnessing of AI across several Wolters Kluwer product lines’.

The way it works is by highlighting the background on a given bill’s relationship to similar existing legislation and relevant sections of the Code of Laws of the United States to both study its impact and its potential chances of success along the legislative route, from the floor to getting the President’s signature.

Now, readers may say: ‘Hold on a minute, you can’t predict if a bill will become law, it’s just too complex, there’s too many moving parts.’ And that seems to be a reasonable observation given the way that today’s politics are played out at present. But, at the same time, it’s also realistic to compare elements of new, proposed legislation to similar past patterns of the legislative process and to gather together any insights that are available.

Time and again politicians try to push through certain policy ideas, often packing them into broader pieces of proposed legislation, and predictably many of these proposals never make it through. If the past patterns of the legislative process can be modelled and analysed – which Wolters Kluwer and Skopos say they can now do – then it’s not too wild an idea to then compare new legislation with old and come up with a probability score for success.

Is this going to provide an absolute answer: no. But, it could be useful when a client asks a law firm: ‘So…..what are the chances you think of that bill passing and our company having to change our business strategy?’ At least the law firm can reply that their guess is based on factual evidence and measured probability, not just gut instinct.