The reality of most major banks moving transactions onto the blockchain took another small step forward yesterday with the launch of a UBS-driven project to place Legal Entity Identifier (LEI) reference data on a permissioned distributed ledger.

To put this is English, what is happened is the following: Rules on how banks deal with identifying parties in a banking transaction are changing. At the same time, banks are looking at how they can use blockchain technology to remove the need for manual clearing of transactions, i.e. checking that money from X should actually be going to the account of Y.

At the root of most banking challenges is the issue of establishing the true identity of the parties involved in a transfer or payment of funds. Because of the hash system used in blockchains there is only ‘one version of truth’ and the identity of entities on a blockchain can be verified by the other parties to that on-chain group via the ‘shared ledger’ nature of the platform.

If banks can one day reach a level of confidence with blockchain clearing they can then move away from the current, slow and costly system, removing friction from the global banking system. However, this would be a massive step and understandably banks want to make this transition very carefully. Hence why placing LEI banking data on a blockchain, which is a small but important part of this wider process, is a big step forward. 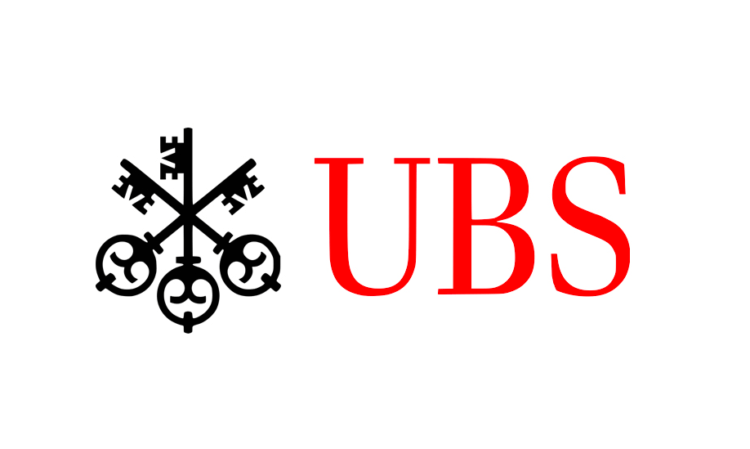 The UBS-led project is running on a permissioned blockchain on the Microsoft Azure cloud platform and will allow participants ‘to baseline’ their LEI reference data against the industry consensus of others who are part of the same platform.

Or, again, in English, if everyone in the project sticks certain ID tags that refer to parties in a transaction onto a shared ledger everyone can quickly work out if they’ve all got the right information by comparing those IDs.

Or, as UBS puts it: ‘The specific reference data for each Legal Entity is cryptographically concealed at each institution using a process called hashing. The source data is held and remains within the participating institution.

Only the hashed data is submitted, anonymously, to an Ethereum private blockchain powered by Microsoft Azure.

The Ethereum smart contracts then reconcile the data against the consensus and provide each participant, via a user interface, the ability to search and view their own specific data in real-time. A user can then quickly see where the anomalies lie in the data set and work to resolve those.’

The current phase of the project is a pilot in a mock-live environment using 22,000 non-sensitive LEI reference attributes for cash equity issuers. The pilot is to complete by the end of January 2018, with a further, staged rollout dependent on the findings.

If this works and all the banks involved, as well as the other industry players, are happy, then this in turn opens the way to placing other information on a shared blockchain that could lead to clearing and reconciliation of transactions at some point in the future. That said, we should not hold our breaths. The global banking community is not going to make this monumental platform shift until it’s 99.999% certain it will work and is secure.

Such a platform shift would also require every major bank to agree to it, otherwise the shared ledger aspect of the system would be ineffective. E.g. if US-based banks, for example, decided they didn’t want to join, then this would be a massive impediment.

The project was initiated by UBS in its innovation lab at Level39 in London. Christophe Tummers, Head of Data at UBS, said in a statement: ‘Traditionally, a firm such as ours quality checks data against multiple sources, but we do not have a quality baseline against peers. Through using blockchain-inspired smart contracts, the reconciliation of data can happen in almost real-time for all participants, anonymously.’

Mark Davies, Global Head of RMS Data Services at Thomson Reuters, added: ‘MiFID II creates complex data management challenges for businesses, and this initiative presents a unique opportunity for firms to benchmark content alongside their peers before it is used in regulatory reporting. This is an exciting and collaborative project that uses the latest blockchain technology to solve a real-world business challenge by improving the quality of counterparty reference data.’