The SEC has struck again at an initial coin offering (ICO), effectively halting it in mid-sale, in a move that further clarifies the US securities regulator’s position on cryptocurrencies and could kill off future token sales in America.

In this case it was an American company selling digital tokens to raise capital for its blockchain-based food review service. San Francisco-based Munchee was seeking $15m in capital to improve an existing iPhone app centred on restaurant meal reviews.

It halted its ICO after being contacted by the SEC and agreed to an order in which the Commission found that its conduct ‘constituted unregistered securities offers and sales’.

The move follows the first intervention by the SEC’s new Cyber Unit to demand an emergency asset freeze to halt an ICO by PlexCorps that raised up to $15m from thousands of investors by promising a 13-fold profit in less than a month.

At that time it was still unclear if the SEC was clamping down on that ICO because it saw PlexCorps’ promise of ’13-fold returns’ to be unrealistic and hence potentially could be viewed as fooling the general public who may wish to invest, or whether it was especially upset about an ICO that appeared to be offering a security with a promise of financial gain to the open market, which therefore meant it was undergoing, in effect, an IPO without any clearance from the SEC.

Now, with the Munchee case there is much more clarity. The SEC has said explicitly it wanted Munchee’s ICO to stop because it looked, walked and smelled just like an issue of securities and without SEC approval then this was not going to happen.

Or as the SEC has put it: ‘The company [Munchee] and other promoters emphasised that investors could expect that efforts by the company and others would lead to an increase in value of the tokens.  The company also emphasised it would take steps to create and support a secondary market for the tokens.  Because of these and other company activities, investors would have had a reasonable belief that their investment in tokens could generate a return on their investment.’

The SEC went on to say: ‘As [we] said in the DAO Report of Investigation, a token can be a security based on the long-standing facts and circumstances test that includes assessing whether investors’ profits are to be derived from the managerial and entrepreneurial efforts of others.’

In other words, it would appear that the SEC is from now on going to stop any ICO that issues any token that is designed to provide an investor with a profit, unless they have been given permission to do so. And that may as well be a death knell for many US-based unregulated ICOs, as most ICOs are designed with the aim of providing investors with a profit in order to attract capital. 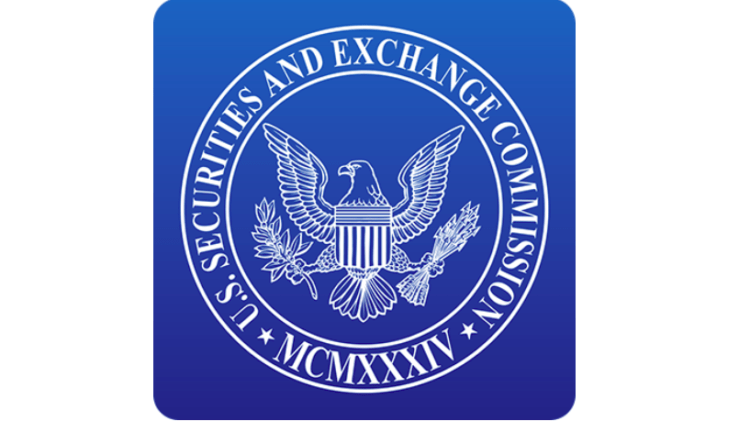 Stephanie Avakian, Co-Director of the SEC’s Enforcement Division, said: ‘We will continue to scrutinise the market vigilantly for improper offerings that seek to sell securities to the general public without the required registration or exemption.’

‘In deciding not to impose a penalty, the Commission recognized that the company stopped the ICO quickly, immediately returned the proceeds before issuing tokens, and cooperated with the investigation,’ she added.

And yet……the values of already established digital currencies, many of which are the result of ICOs, have not seen much of an impact. But, this latest move of the SEC would seem to suggest to those planning a token sale that connects to the US in any way that there is a need for extreme caution unless they want the SEC swooping down upon them.

Will ICOs continue globally in those markets that have lighter ICO regulation or no ICO regulation at all? For sure. Will the digital currency market continue? For sure. And will Bitcoin continue to rise in value…? Who knows, but at present it’s at $16,750 per BTC. This time last year Bitcoin was trading at around $775.

And, a last word. There is of course one way out of this: get regulated by the SEC. There is nothing stopping a company doing an ICO in the US if they go through the complex hoops of complying with the SEC. But, would start-up companies want to do this?

One reason people do ICOs is because they have little capital and their companies – or ideas of a company – as yet have little revenue. They also often doubt that VC funds would back them, so they create ‘artificial value’ via tokens to gather capital. Although, it’s fair to say, that many of the companies behind these ICOs do not appear to have a realistic business plan that will generate revenue even if they do manage to gain millions of dollars in capital via a token sale. (Not that many investors care, as they are buying the coins just for the short term profit bump from the ICO, rather than having much interest in the proto-company issuing them).

Would such barely funded companies have the desire, or the cash, to afford to be regulated by the SEC, with all the lawyers’ fees and other costs this would entail? Some still might. But, perhaps as the SEC hopes, it will drive out of the market those just ‘trying it on’ to see if an ICO works. We’ll see.