Pioneering legal blockchain company, Integra Ledger, has today announced the release of an Integra Wallet, which the company says is the first blockchain wallet developed specifically for the use of the global legal industry.

Up until now, only software developers could access Integra, but with the release of the Integra Wallet, everyone can use Integra Ledger and the ‘Integra IDs’ that it creates. These IDs are used to secure and authenticate legal data. 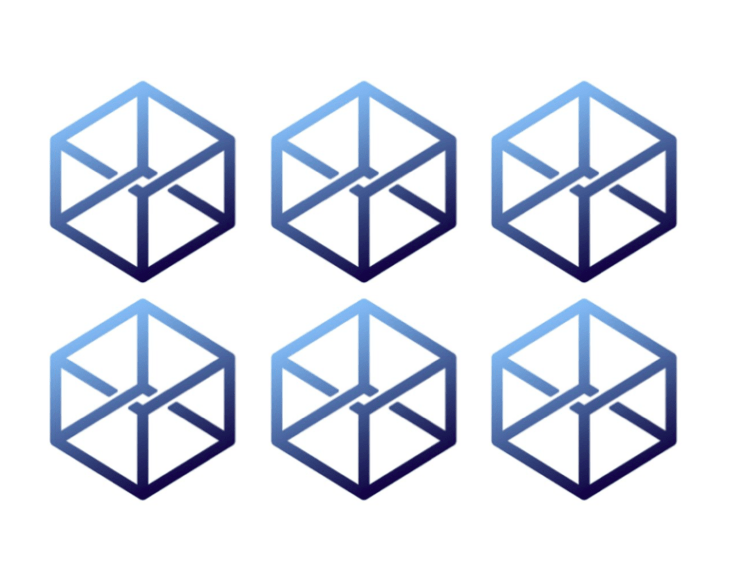 The wallet will hold each user’s private ‘digital keys’ to validate their information on Integra Ledger, as well as serve as a ‘Rosetta Stone’ for identity systems.

The company went on to say that initially the Integra Wallet will support ‘binding’ to social media logins such as LinkedIn.

The Integra Wallet will also connect to organisational identity systems, such as Active Directory, bridging the gap between corporate identity systems and blockchain-based identity, the blockchain group added.

David Fisher, CEO of Integra, added: ‘Integra’s vision is an interoperable global legal industry, where new functionality can be accessed as easily as ‘Install Now’, and data integrity and security are automatic via blockchain. We want legal professionals to be able to instantly access the functionality they need, whether from traditional applications or new, cognitive applications.’

Integra is also one of the co-founders of the Global Legal Blockchain Consortium, which seeks to be one of the key standards-setting and governance bodies for blockchain in the legal industry.

Integra is also releasing the free Integra Wallet today to coincide with the first ever Global Legal Hackathon, an event that Fisher and team helped to organise, so that hacking teams can make use of the technology for their applications this weekend.