Global research company Gartner has found that only 1% of CIOs indicated any kind of blockchain adoption within their organisations, and only 8% of CIOs were in the short-term ‘planning or [looking at] active experimentation with blockchain’.

The research, which punctures a lot of the hype about where blockchain currently is in terms of real adoption, is contained in its 2018 CIO Survey. It also found that 77% of CIOs said their organisation ‘has no interest in the technology and/or no action planned to investigate or develop it’.

The news brings into stark contrast the huge amount of discussion about the use of blockchain technology, which does indeed have several highly valuable and significant capabilities, especially when there are issues around trust and data record permanence. Blockchain tech can also reduce ‘friction’ in business and legal interactions, act as a vital support for smart contracts and store the hashes of legal documents which could improve data governance and accessibility. Its use could also greatly reduce the cost of financial transactions. 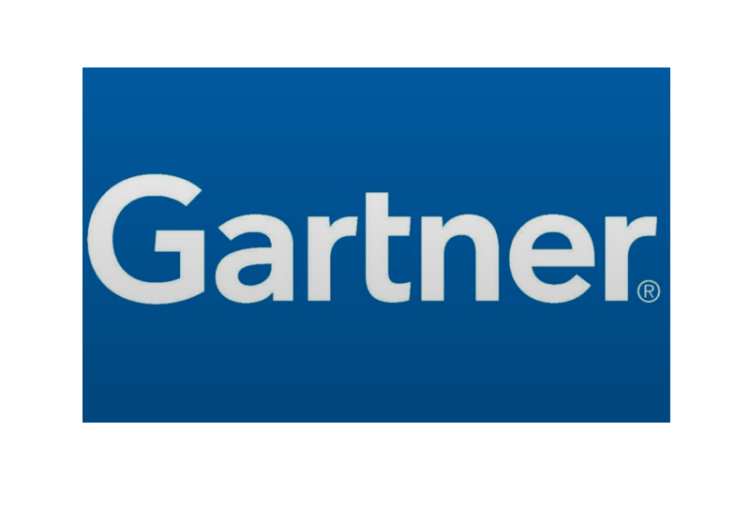 The legal world has seen a surge of interest in blockchain tech, as have other areas, especially in banking, insurance and also logistics. US law firm K&L Gates for example famously launched its own internal and private blockchain to experiment with the technology last year.

Several consortia focused on law and blockchain have also developed in recent years. And of course, blockchain tech is the basis of nearly all cryptocurrencies, such as Bitcoin and Ether, which is giving rise to some interesting legal issues in itself.

But, when it comes to regular bricks and mortar corporates actually wielding this tech, then the actual usage is small. That said, even 1% uptake could be considered as a foothold that could grow in the years ahead.

If one had surveyed law firms a few years ago, the total number of Global 100 firms using an AI system would also have been around 1%. Today dozens of law firms around the world are using AI systems in different ways. So, we should not assume that because uptake for blockchain is so far small, that it won’t grow.

David Furlonger, vice president and Gartner Fellow said of the findings: ‘This year’s Gartner CIO Survey provides factual evidence about the massively hyped state of blockchain adoption and deployment. It is critical to understand what blockchain is and what it is capable of today, compared to how it will transform companies, industries and society tomorrow.’

Furlonger added that rushing into blockchain deployments could lead organisations to ‘significant problems of failed innovation, wasted investment, rash decisions and even rejection of a game-changing technology‘.

The survey also found that even for those looking seriously at blockchain there was a high level of doubt over whether their organisation had the skills or the ability to really make use of the tech.

The company also pointed out that in relation to its well known Gartner Hype Cycle then blockchain was at the Peak of Inflated Expectations.

Interestingly, the company added: ‘How quickly different industry players navigate the Trough of Disillusionment (the phase after the hype) will be as much about the psychological acceptance of the innovations that blockchain brings as the technology itself.’