Further proof, if any were needed, that the legal tech world is booming, this time in the shape of a major investment in Tessian, the machine learning email security system used by a growing number of law firms, which raised $13 million (£9 million) in a Series A round led by Balderton Capital; while Apperio, the pioneering legal spend management and analytics platform has been chosen by the legal team at mobile-only online bank, Monzo. Both Tessian and Apperio are based in the UK.

The Tessian deal also involved a number of existing investors, Accel. Amadeus Capital Partners, Crane, LocalGlobe, Winton Ventures and Walking Ventures. Tessian has been on a bit of an evolutionary change recently, rebranding and setting its sights on a growth strategy that the new capital will help to underwrite. 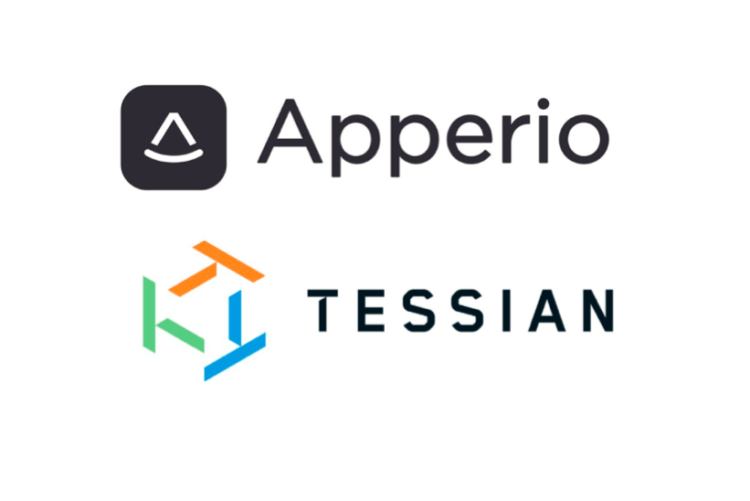 Tessian sets itself apart by using machine learning to find out what ‘normal behaviour’ in a law firm, or other business, looks like in terms of email use, right down to the individual user and how they might write a greeting, in order to prevent mis-sent emails.

The company said that email and data security was more important than ever before in the wake of GDPR.

Tim Sadler, CEO and co-founder of Tessian, said: ‘With the recent report from the [UK] Information Commissioner’s Office that misaddressed emails are now the number one data security incident reported to them and GDPR now in full swing, companies should make addressing this risk a top security priority. It’s human nature to fear scary things like hackers or malware, but we often don’t think twice about the dangers behind something as familiar and ingrained as sending an email. In reality that’s where an overwhelming threat lies.’

Tessian’s team has grown to 50 people in a short space of time, while annual recurring revenue is up by over 400%  in the last 12 months, it said. The company will use the Series A investment to ‘rapidly expand its product offering and grow its business by increasing the size of its sales and marketing teams’, it added.

Key investor, Balderton Capital, is Europe’s largest early stage venture capital investor focused on European technology companies at Series A. Based in London, the firm manages $2.6bn and has (or had) stakes in Betfair, Nutmeg, Revolut and SOPHiA Genetics.

Meanwhile, Apperio will be celebrating the win of an important financial services client.

Apperio is an automated legal spend management and analytics SaaS platform that enables inhouse lawyers to track and analyse their legal spend across all the law firms they use, in real-time, in one place. It then allows inhouse teams to quickly spot anomalies in billing patterns that may deviate from billing guidelines, something that is hard and time-consuming to do manually. In fact, for more complex matters many inhouse teams simply let a bill go through unchallenged, as the cost of auditing it properly is too great. Systems such as Apperio help to address this challenge

It is one of several such companies in the market now related to billing and time tracking, in what has become an important area for both law firms and corporate legal teams. At present there is everything to play for and there will no doubt be some considerable competition between the main players in the field.

The company said: ‘Monzo was frustrated with the limitations of their current manual process where they received spend updates on an ad-hoc basis from their law firms. Apperio was selected to help Monzo optimise their legal spend and increase efficiencies with accurate, actionable and real-time data across all their law firms.’

Dean Nash, Head of Legal & Compliance at Monzo, said: ‘We’re pleased to announce we’ve chosen Apperio to manage all of our external legal spend. Apperio gives us increased visibility over our external legal costs and enables us to spot anomalies in spending quicker.’

Nicholas d’Adhemar, CEO and Founder at Apperio, concluded: ‘We’re delighted to be working with such a forward-thinking organisation who recognise the value of automation tools in their legal department. From financial services to real estate, technology and beyond, organisations across the globe continue to choose Apperio to drive cost savings and improve efficiencies by allocating their legal spend more intelligently.’