Pioneering legal AI company, Seal Software, has hired Julian Tsisin, a Legal Technologies and Systems expert from Google in California. He will take the role of VP Legal Market Outreach.

Tsisin, who started his career as a legal systems analyst at White Shoe law firm, Davis Polk, will now play a key role in the legal AI company, which has just undergone a series of growth steps, including a massive $30m investment, a merger with AI partner Apogee Legal and also formally linked up with Docusign to integrate their technologies in relation to contracts (see story).

Tsisin therefore joins at a key moment in the company’s history. Artificial Lawyer caught up with him to ask about his new role.

First he notes that leaving Google was a ‘tough decision’, but that he was ‘ready for a larger role’. Interestingly, Tsisin says that initially he wasn’t certain about joining Seal as he had never worked outside of a very large business. Although, Seal is now growing rapidly, with more than 200  staff today, far larger than most other companies in the legal AI field. But, it’s fair to say, few legal tech companies have 85,000-plus employees, like Google does…(yet…)!

He had also never worked on the seller side, always the buyer side, whether law firm, or corporate.

So, what made him make the leap?

‘The legal sector is going through a massive transformation, and Seal is the biggest legal AI company there is,’ he tells Artificial Lawyer. ‘I’ve always been on the consumer side of technology, and this was an opportunity to do something about it.’

The new VP role will see him helping to educate Seal customers on how to solve business problems with Natural Language Processing (NLP) and machine learning. He’ll also help them to understand all the aspects of tech-led review and analysis, from OCR to the most advanced end of NLP development, and leveraging neural networks, something that Seal uses.

Also, with his experience of the corporate inhouse and legal ops world he will act as a client voice inside Seal, feeding back what people want, or where they need more help.

He’ll also be working with Seal’s CTO, Kevin Gidney, its CEO, Ulf Zetterburg, and of course, the new CSO, Jim Wagner, who has joined from Apogee (see story), to help fine tune the products as they are tailored for the corporate clients.

Tsisin says he is relishing the role as when he was at Google the legal and ops team helped develop some powerful AI products of their own for doc review, such as one for patent review. At Google he also worked closely with Head of Legal Ops, Mary O’Carroll, who is also a leading figure in CLOC.

So, what now? Tsisin says that although there is a lot of hype, and cynicism from some more remote corners of the market, the ‘truth is in the middle about AI’.

‘Not 100% accurate, not the end of lawyers,’ he sums up. ‘But if a system provides even just a 10% efficiency saving to a business that is a significant benefit.’

He adds that the aim is to deliver around 40% increases in efficiency in key legal processes such as contract review. ‘That is massive!’ he says, as someone who should know having worked inhouse.

If this then translates into money saved – which it almost certainly will be, then this also is a big deal, Tsisin adds. 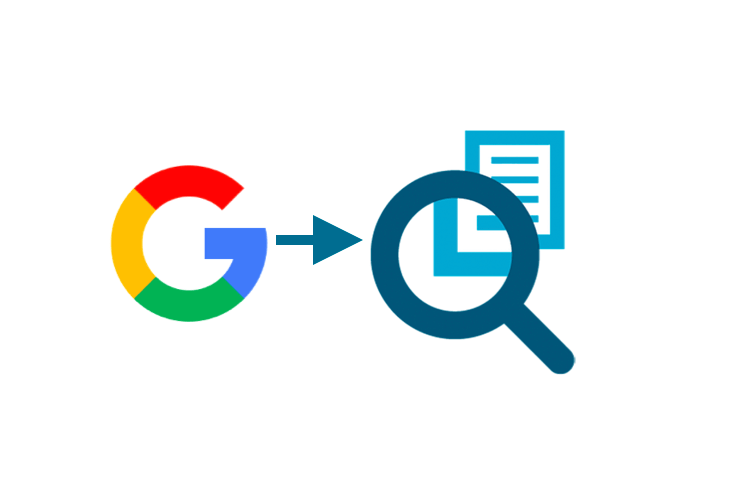 He then explains that where we are today with AI is like where the market was back in the 1990s when research services such as Westlaw went online and provided an overnight, huge boost to productivity of lawyers.

Tsisin concludes that the reality is that it’s not just a question of wondering whether AI tech is of use, the fact is that when an M&A deal can see 1 million documents for review and you need to move very fast, there is ‘no way’ you can do it with just manual review.

He doesn’t discount the importance of using human lawyers in this process – they remain essential. But the number of them, their roles, how long they are needed for each task – that will change. That is for certain.

In which case, it looks like Tsisin has joined Seal at just the right time. The demand is clearly there. The business case is written in bold letters on the wall. And Seal looks like a good choice if your focus is on selling AI tools to corporate legal and ops teams.