And the problem….? The gargantuan challenge of really changing how clients buy and think about commercial legal services.

On this occasion the discussion was with Nathan Wenzel, CEO of US-based legal billing and financial analysis company, SimpleLegal – one of a growing number of companies using a range of digital tools to provide clients with clarity over what they are paying for – and thereby arming them with the ability to enforce real change.

As with others in the market – though SimpleLegal appeared ahead of some of the new kids on the block – the system helps to track time and costs, and analyses bills to make sure the time code for billing actually matches the narratives of what was done.

In short it does this: ‘Easily extract all the data your corporate legal department needs to make informed decisions with reports custom to your business goals. Filter reports by total spend, top practice areas, expense by matter, and more to make informed, data-driven decisions.’

Great stuff, but this is where the conversation got really interesting. Artificial Lawyer has for a long time felt that the biggest barrier to legal market change is not the law firms – it’s the buyers with spending power.

How can some clients with millions of dollars to spend allow such inefficiency, such over-spending on process work, and apply so little rigour to the legal department’s ‘production processes’?

How can they fall back on meaningless clichés such as ‘it’s all about value not cost’, when any other executive in a company would be summarily fired for ignoring the detailed economics of their business unit. And the legal department is a business unit, just like sales and procurement is.

I put these and more questions to Wenzel, who has been around the block a few times and cut his teeth working on ebilling in the insurance sector where clients have a reputation for continually pushing back.

Wenzel notes that ebilling has been around for a long time, but things are changing now. The new range of software from companies such as Ping, to Digitory Legal, to Apperio and more, reflect a growing need and desire among inhouse teams for greater financial data management and better tools to do that.

‘Legal departments are no longer places where people can say ‘I have to spend this money’. They have to have a budget and work to it,’ says Wenzel.

‘And the way to start [with financial management] is with collecting data. It is all about quantitative data,’ he adds. 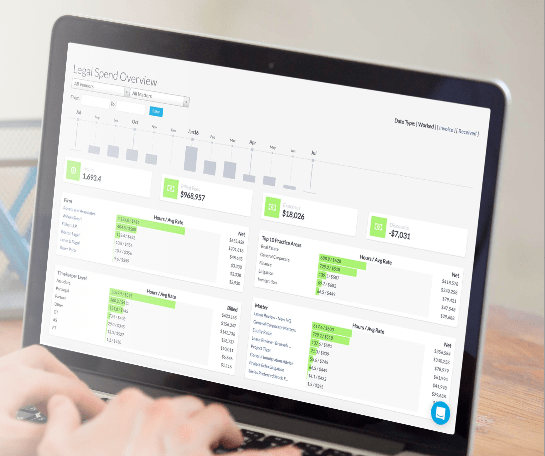 And on the quantitative data point he is 100% right. One of the reasons clients end up with weak clichés about ‘value’ (whatever that actually means) is because of a wishy-washy, ‘no-one got fired for using IBM’ type of subjective approach to the buying of legal services.

If you don’t have data and think about the legal group as a business unit, then no surprise that buyers are unable to use their considerable leverage to really have an impact.

But, what if the GC just doesn’t care? What if they don’t feel comfortable with pushing back on fees, demanding a ‘new means of production’, or not want to get deep into the numbers, or model costs for each type of work, or enforce fixed fees across the board? What if they are just weak buyers?

Wenzel says that in the US there may be a systemic answer to this: ambition.

‘[In the US] a lot of GCs want to be leaders in the company, to go on to become the COO for example,’ says Wenzel. ‘In most companies the other VPs all talk about quantitative data and can’t ignore it if they want to succeed.’

The logic goes that as senior inhouse lawyers see a future beyond law then they will have to think more like the heads of other business units, and not among a specially cordoned-off group that no-one in the company is allowed to second guess.

‘If a company believes that legal is a black box then there is no reason to change,’ Wenzel adds.

He then stresses that people need to start asking the question: what is a legal problem and what is a business problem? 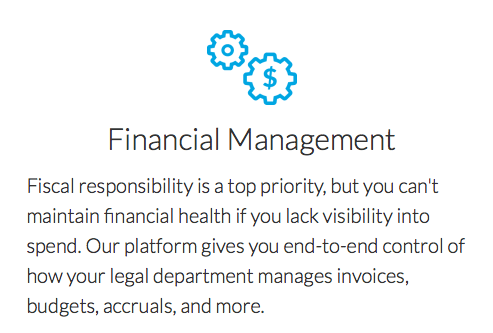 Artificial Lawyer applauds what Wenzel is saying, but then there is that nervous feeling that we have been here before.

Even though we have seen groups such as CLOC grow rapidly, many large commercial law firms are not radically changing ‘the means of production’ – although some are trying to and often in response to dynamic legal teams really getting to grips with transforming how legal work is made.

Some GCs still expect little more in how this ‘product’ is made than they did 20 years ago. Will it ever really change across the board? Real, total, systemic change?

He adds that this new wave of tech coming in, from AI doc review to research systems, are at present a ‘foothold’, but from there things will expand. Groups such as CLOC are also tremendously useful as legal ops and inhouse staff can share common experiences and common solutions. In short: change gets normalised and the status quo finally shifts toward the buyer.

Wenzel also believes that new entrants, and other challengers will have an impact. He mentions Amazon founder, Jeff Bezos’s famous saying: ‘Your profit margin is my opportunity!’

Certainly there is room for LPOs, ALSPs, the Big Four and law firms with process units to have a far greater impact than they are already.

But, then another issue comes to mind. What about the ‘this doesn’t really matter’ argument. The one that goes: these are giant companies and legal spend is about 0.5% or 1% of total revenue, it’s not a big deal, so no reason to change anything. 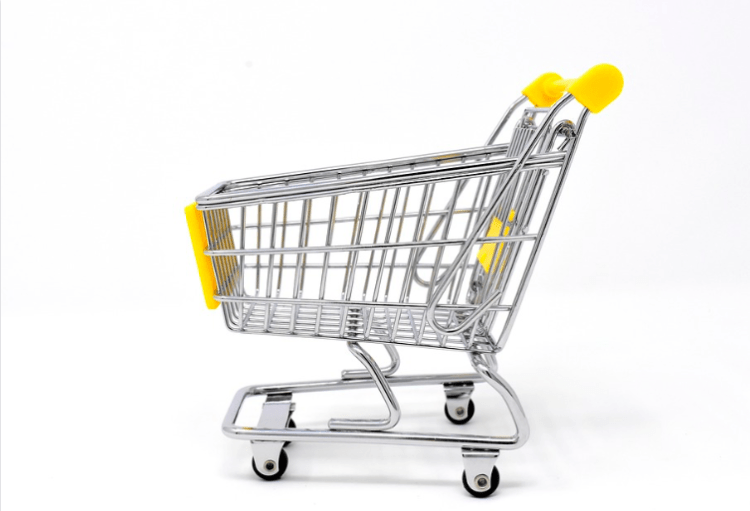 Wenzel quickly dismisses that way of thinking. ‘Look, 1% of total revenues for a company operating with a 10% profit margin is 10% of its annual profits,’ he points out.

And 10% of profits is a lot of money, especially for shareholders.

So, are we on the brink of real change? Will businesses with incredible buying power really wield it to totally transform the legal market, rather than just indirectly drive some small scale innovation?

On this point Wenzel is realistic. ‘Change is not inevitable. It has to be pushed along,’ he concludes.

But, as he says, if we can just begin with better quantitative data and financial transparency then at least things can get started.