Smart contract developer, OpenLaw, has released a new capability called ‘Forms’ – a document automation platform that guides the user through a step by step process for completing what could otherwise be a complex and time-consuming task.

The result of the document creation process can then be downloaded, signed and shared, with the added bonus of being able to add computable clauses into the templates, if desired, and also to record the agreement’s existence on the Ethereum blockchain.

Examples of template contracts that have already had questionnaires developed, which help you to auto-populate key information points in the document, include an NDA (see below) and a token transfer agreement.

It also could help corporates that wanted a ‘self-service’ contract creation system. Employees in corporates are continually interacting with, or being part of the creation process of, contracts, yet most have no legal skills. Templating with a type of semi-automated workflow can allow self-service and relieve the legal team of unnecessary work. 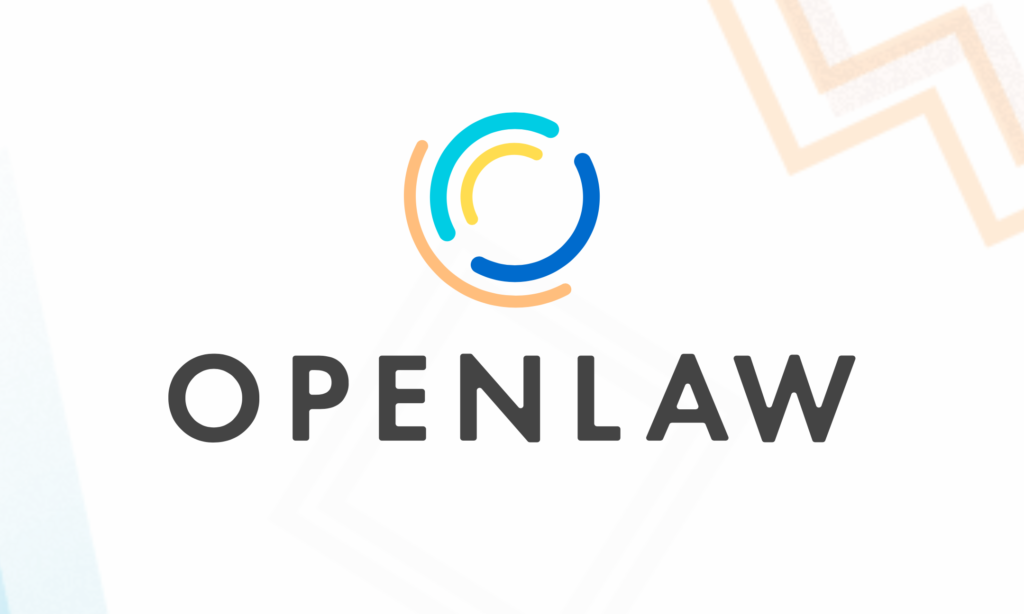 But, does the world need another doc automation system, even if integrated into a wider smart contract concept?

There are already plenty of document automation systems, probably more than most lawyers can keep up with. Uptake of them remains patchy, even famous ones such as Contract Express. Reasons vary, from it being tricky to use a system, to lawyers inevitably preferring to create bespoke documents that deviate from a template, thus rendering the ‘standard terms’ of the doc of limited use.

But, given that doc automation is still a patchy area also suggests that there is everything to play for and a company that can develop a compelling offering could take market share.

Who knows, maybe the future of OpenLaw is not going to be about computable clauses, but rather as a provider to the legal world of a relatively easy to use, self-service contract automation system?

Or, as OpenLaw said in a statement: ‘Commercial arrangements can be complex, often requiring multiple people’s input and approval to kick things off and different phases of performance. During the process, agreements take too long to prepare, get stuck with legal and worse ,  their valuable data is not plugged into other systems for more productive use.’

‘With OpenLaw’s Forms, we change all of that. You can take any legal agreement (including any legal agreement that incorporates a smart contract) and turn it into a questionnaire or simple form in a couple of clicks. Multiple people can fill out the form and entire workflows can be created to manage the life cycle of a commercial agreement.’

‘Answer a few questions and we’ll create the legal agreement for you and ,  if you want , trigger the execution of a smart contract. It’s that easy. Then it’s yours to download, sign, and share, with a blockchain serving as a secure record keeping system.’