Smart contract group, the Accord Project, is to hold its first ever conference on 6th June, in London, in what is a major landmark for the emerging complex legal smart contract sector.

The Accord Project, a group of law firms, corporates, standards organisations and other stakeholders from around the world, is seeking to put in place the right framework that will support smart contract adoption.

This conference, which is supported by the City of London, brings together some of the key players in the project, including smart contract pioneer Clause, blockchain company R3, as well as IBM, DocuSign, and law firms such as Clyde & Co, Baker McKenzie and Mishcon de Reya, to name a few.

The conference will also see support and/or speakers from derivatives organisation ISDA, the UK Government-backed Law Tech Delivery Panel, The Law Society and the Ministry of Justice, and many more.

Artificial Lawyer will be official media partner for the event, and Richard Tromans, its founder, will be chairman.

And, as a special offer to Artificial Lawyer readers, attendees can gain a 30% discount with the code ‘artificiallawyer‘, when you buy your tickets.

But, first, what is this event all about? AL put some questions to the organisers of the Accord Project and this is what they said.

What does it mean to Accord to have reached a point where you are holding a major conference primarily focused on smart contracts? What does this say about how far you have come?

We have also since built a template library and Template Studio since so there have been significant progress made to date. The aim is to now ensure the key stakeholders take ownership of the Accord Project to move it to the next phase for wider adoption.

The Accord Project has helped to bring attention to the importance of a common framework for how legal agreements are made computational, including those aspects that may related to blockchain “smart contracts.” Accord Project members have provided valuable insight to ensuring that legal requirements and practice are incorporated into the Project’s specifications and code base.

We have seen the AP codebase being used in the United States and as far as Australia which has been an incredible milestone to achieve.

Will the event be exploring the relationship between smart contracts and DLT / blockchain technology? If so, how?

Yes, the event will be exploring this relationship. We will firstly cover major updates and an overview of the Accord Project which will then be followed by a presentation on blockchain and its uses by the renowned Jerry Cuomo from IBM. Jerry is the VP of Blockchain Technologies at IBM and is one of the founding fathers of the technology’s enterprise use.

What do you see coming next after such an eventful few years?

We are planning on hosting similar events in New York and potentially Australia at some point. We are also excited by the progress being made in the UK and look forward to announcements such as the LawTech Delivery Panel’s findings.

And finally, for readers who have not got their tickets yet, what are the main reasons they should attend?

This is the first dedicated event for smart legal contracts and we have some of the leading minds in this space presenting the practical implementation of the technology. Anyone who is interested in this space and wants to see the technology work in real time should attend.

So, there you go. If you or your organisation are already involved in smart contract technology and you want to meet your peers, or are new to this area and would like to learn more, then check it out. As far as AL can see, this is the first proper all day complex smart contract event in the world. You wouldn’t want to miss out….?

More info on the event here: 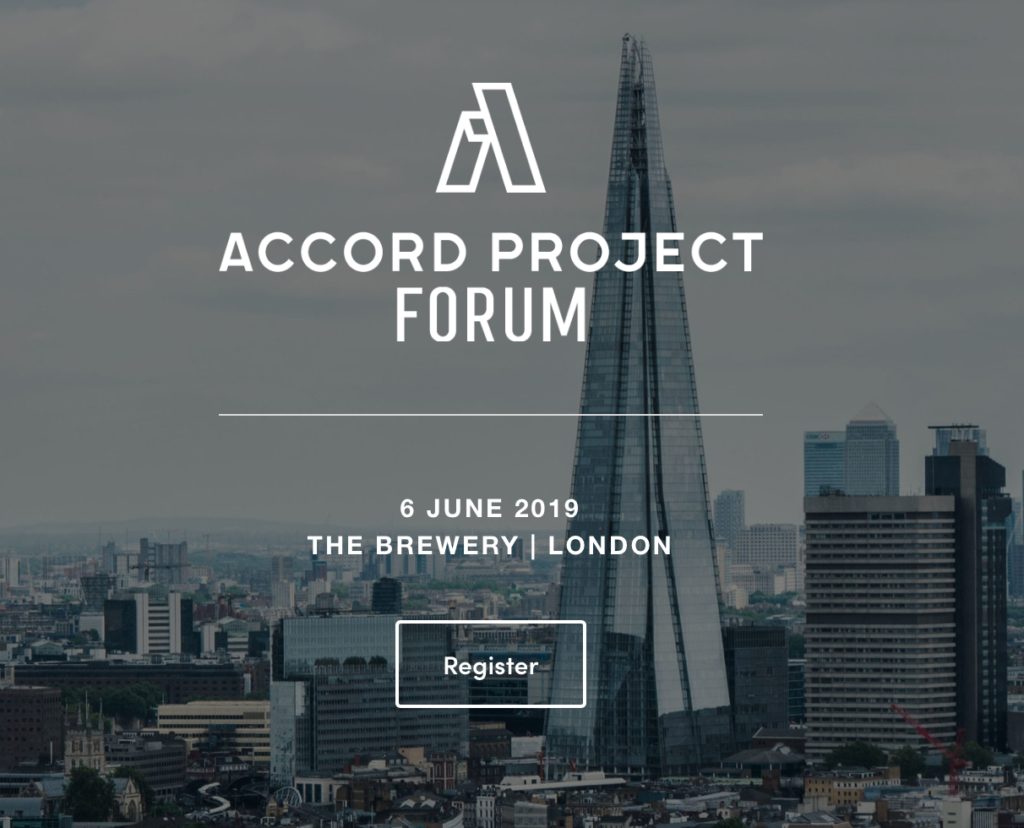 And, to go directly to register, you can click here. Note: as a special offer to Artificial Lawyer readers, attendees can gain a 30% discount with the code ‘artificiallawyer‘, when you buy your tickets.