What would appear to be the first ever US/Chinese legal AI partnership for document review has launched, formed by LegalSifter and Chinese company DocQbot, in what is a major step forward for the technology in the world’s largest nation.

DocQBot has a close relationship with China’s third largest law firm, Zhong Lun, and former Hogan Lovells partner, Robert Lewis, who now works at the Chinese firm, is a co-founder of the AI platform. DocQBot has a number of clients already, including Dentons. 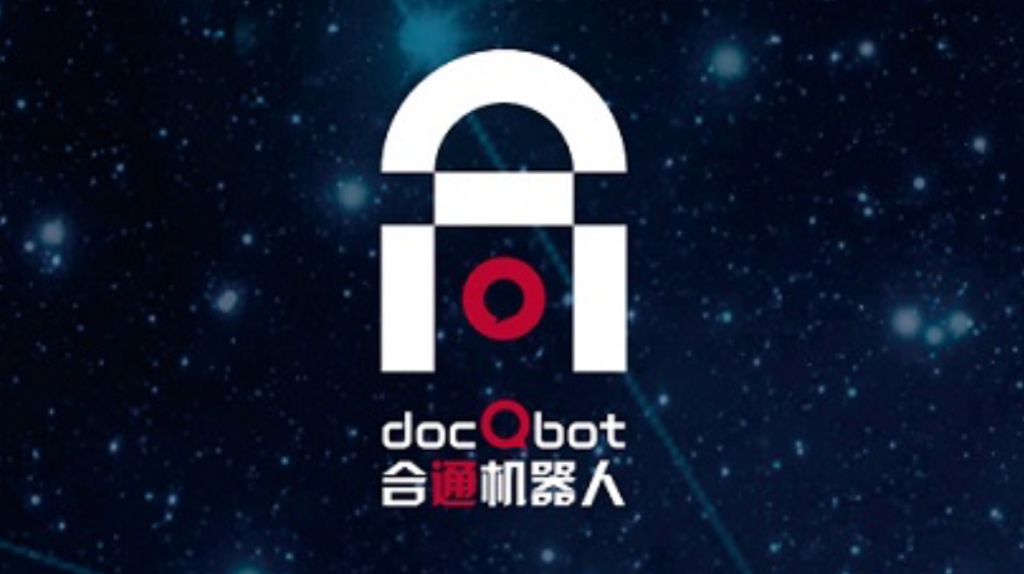 What the joint venture with LegalSifter will do is provide a contract review tool to help Chinese import-export companies review English-language cross-border contracts more quickly and more effectively. It will operate in Mandarin and English.

This is a key challenge for Chinese businesses and so the partnership meets a real need head on.

It appears that DocQBot had already developed its platform to be bilingual, but the venture with LegalSifter brings them together with a very experienced legal AI company with a focus on doc review and automated contract development. In short, this is going to be a better overall platform as a result.

LegalSifter CEO, Kevin Miller, told Artificial Lawyer: ‘What’s interesting about this is that we have published LegalSifter in Chinese. Chinese companies that are reviewing English contracts get advice in Chinese and English suggested provisions.’

This is also the first time that help text in a language other than English has been incorporated into the LegalSifter platform.

Interestingly, LegalSifter also has a joint venture with UK law firm, TLT, which has invested in the US AI company. They provide a type of ‘white label’ service to their clients with the platform.

In addition, DocQbot and LegalSifter have collaborated to create a separate commercial risk report application that will be produced automatically at the same time as the annotated contract that LegalSifter produces when it reviews a document.

This commercial risk report will also be produced in Chinese and will rank contract risk issues identified in the automated review process.

Robert Lewis, co-founder of docQbot and Senior International Counsel of Zhong Lun, said: ‘We think the combination of LegalSifter’s powerful platform and our bilingual capability and expertise in cross-border transactions in China provides Chinese users with an unmatched tool to do cross-border deals smarter and faster.’

Miller added: ‘We are fortunate to be partnered with docQbot. We are a global company, and the Chinese market is one we intend to serve. The combination of docQbot’s local expertise and our Sifters will make a lot of clients happy.’

Is this a big deal? Yes, and potentially the beginning of something far bigger.

A lot has been written about AI in China, but contacts there have shown Artificial Lawyer little evidence that ‘serious’ AI platforms focused on legal exist, with most solutions labelled as ‘AI’ often not being much more than basic Q&A chat bots for form filling in Mandarin.

However, DocQBot appears to be ‘the real thing’ – or at least as close as we’ve seen so far, moreover in its partnership with LegalSifter a great deal of additional AI experience and insight into machine learning and NLP will be added from the US team.

Also, the potential market here is very large. It’s estimated that there are around five million import-export businesses in China, with a significant number trading with the US and English-speaking world. LegalSifter noted that very often the Chinese companies end up contracting via the foreign company’s paper – something that is a major challenge given the language barriers.

With DocQbot LegalSifter, users simply upload a draft contract into the online software-as-a-service platform. Sifters, software trained to read text and look for specific concepts, review the document in a few seconds to a minute or two and then produce the annotated contract with in-line margin comments together with the commercial risk report.

Guidance is tailored to the different points of view of the parties to the transaction, and sample clauses are provided in English, so that Chinese users can more easily copy and paste with appropriate modifications.

DocQbot-LegalSifter will offer this as an out-of-the-box solution for China, designed specifically for the Chinese market.