Rocket Lawyer, the global digital legal platform, hopes to formally launch its own ‘stablecoin’, or similar type of ‘pass-through’ token, to facilitate the use of smart contracts by early 2020, the company’s founder and CEO, Charley Moore, has told Artificial Lawyer. The move will be an integral part of the platform as it moves to providing fully-functional smart contracts to the market across a variety of legal contract use cases.

In the interview, Moore noted that the private Beta phase of its Rocket Wallet, which started in September last year, is now coming to its final stages.

‘We will be in good shape [to launch], at the latest at the beginning of next year, 2020. That is right on target,’ Moore said. ‘[And] we do envision a unique token that will facilitate transactions. That will facilitate the exchange of fiat money.‘

He explained that in a world where people and businesses were already creating and using contracts entirely in a digital environment, as is done when creating a contract with Rocket Lawyer, adding in a digital currency to support the movement of funds between parties – in this case a stablecoin or similar non-tradeable token – made sense.

A stablecoin is a digital, or crypto, token that is designed to help transactions take place via a blockchain. They act as a ‘go-between’ in the transaction between the fiat money (e.g. pounds and dollars) that the parties to the contract are using. I.e. they are in effect a pass-through token that allows funds to move, but the token itself is not the asset the parties are interested in.

You need a stablecoin, or some other method of using a new digital token, because as yet the US Treasury and UK’s Bank of England have not created digital currencies of their own.

‘You can’t program a dollar, but can do that for a cryptocurrency. These are currencies that are software,’ Moore said.

However, he noted that although they don’t envisage the Rocket Lawyer token to have a tradable value on the open market, it will still need to be completely ready in terms of regulatory and compliance needs.

The US’s SEC, for example, has spent considerable time on crypto, especially in relation to what can be classed as a tradable asset. However, we are still not operating in a totally clear legal environment.

Moore added that putting in place the right Know Your Customer (KYC) and anti-money laundering capabilities was also a major focus for the company ahead of the public release.

However, he seemed confident that these regulatory challenges would be met and a new era for the company would begin by 2020.

He added that part of the long term strategy was to help develop dispute resolution systems that would be heavily reliant on the smart contracts. The exact details of these are still being developed, but it’s likely they may be more akin to a rapid private arbitration, avoiding the need to go to court to settle a contractual dispute.

But, you may ask: why use a smart contract with a stablecoin? One reason is that conditionality and sequential stages of contract fulfilment can be built into the contract in a way that allows those stages to be managed and fulfilled entirely through Rocket Lawyer’s digital platform. 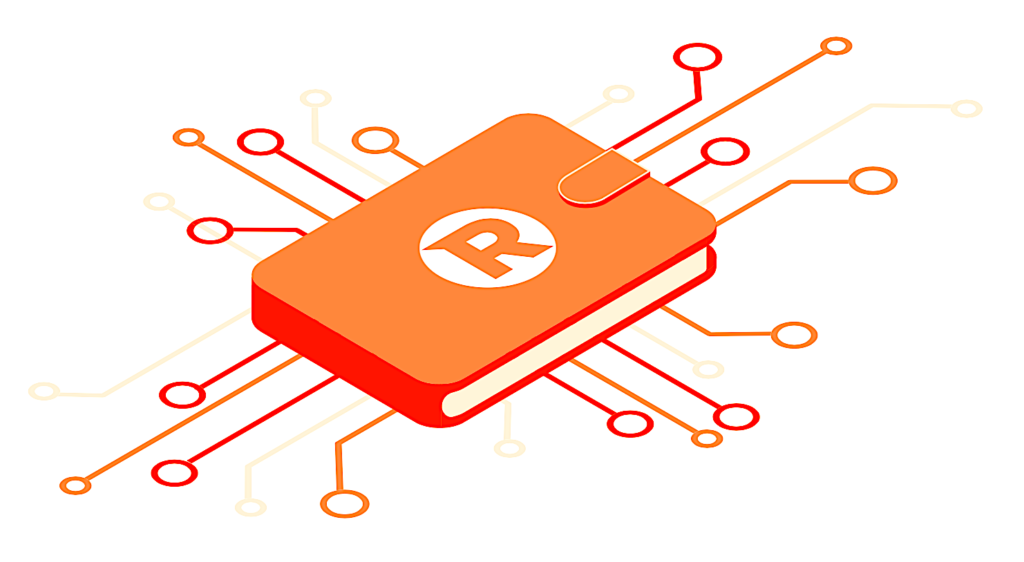 Moore gave the example of buying a car. A contract is rapidly drawn up via Rocket Lawyer that allows for an escrow system to release funds in instalments, on condition certain contractual terms are met. No lawyer is needed to execute these terms, or act as a middleman.

For example, the fiat funds are converted into Rocket Lawyer stablecoins by the buyer. These are released from the escrow account to the seller at certain stages, such as on delivery, and then the remainder 15 days afterward – unless the buyer believes they have been sold a faulty vehicle. The stablecoin funds can then be converted back into fiat currency by the seller, marking the completion of the contract.

The benefit here is that the contract can contain the bespoke terms you and the buyer agree upon, they are then set to digitally execute, and will do so upon conditions being met, without anyone else needing to get involved.

As with other OpenLaw smart contracts, there is likely to be a template system, with a platform-supported Q&A process for completing the contract, along with esignatures.

The entire process should be relatively cheap, as there is no need for third parties to move the money around; simple, as no need to create complex escrow services; and fast, as this will be an entirely digital process. And safe – as the transaction will be recorded immutably on the blockchain, so there will be no ‘you never paid me’ accusations.

The entire transaction, from the moment the contract is created inside Rocket Lawyer, to the last movement of stablecoins, will leave a digital trail – all on one platform that both parties are operating across.

‘Consumers want these services, and they want them to be efficient. At the end of the day the consumer wins,’ Moore concluded.

And, it’s worth adding that Moore does not expect anyone – unless they really want to – to have to get into the technical aspects of blockchain and crypto, no more than most people know what’s happening when they stick a credit card into a shop’s payment system.

The goal is that it ‘just works’ and the end result is smoother, cheaper, more efficient, and more secure, contracting for everyone who wants it.