It seems that barely a day goes by without cryptocurrencies making headlines in the legal world.

Tax authorities in the UK and New Zealand are writing to taxpayers and businesses reminding them to pay capital gains on, and setting rules for, paying staff salaries in cryptocurrency. Meanwhile the UK’s Financial Conduct Authority is soon expected to regulate the trade in crypto-linked derivatives.

A recent English Commercial Court decision granted an asset preservation order over stolen Bitcoin, raising the interesting prospect that an English Court will rule on whether Bitcoin is an asset.

And of course there was the news in June that a consortium led by Facebook intended to launch their own cryptocurrency, Libra, in 2020.

In truth, cryptocurrencies and the blockchain technology on which they are based will soon move from the niche interest of techies into the mainstream. Lawyers of all stripes will need to get to grips with the basics if they are going to keep pace with these developments.

Perhaps the most important question lawyers will need to keep an eye on is whether cryptocurrencies are assets.

Under English law, ‘mere’ data is typically not thought to be an asset. Already, though, other Common Law jurisdictions are departing from this – e.g. a Singaporean first instance decision handed down earlier this year held that Bitcoin was property.

“Lawyers of all stripes will need to get to grips with the basics.”

A lot of consequences could flow from that simple premise, but until it is accepted by the English courts, cryptocurrencies cannot, for example, be held on trust. That would seemingly prevent cryptocurrencies from being bequeathed or passed on intestacy. It also puts businesses that aggregate or hold cryptocurrencies on behalf of their customers in a potentially awkward position.

It’s also key for lawyers to realise that owning cryptocurrencies is a world apart from having cash in the bank.

Cash – a physical asset, or ‘chose in possession‘ – can be converted into a ‘chose in action’ by paying it into a bank and being owed a debt. However, no one owes the owner of a cryptocurrency anything, and nor does the owner have an enforceable right against anyone.

A blockchain is more like a market, where participants can make bids and offers.

This makes tracking down stolen cryptocurrencies something of a brave new world. Traditionally, when cash is stolen and moved from bank to bank, a victim can get valuable information on the defendant from its bank: names, addresses, photographs and onward bank accounts.

But none of that is required to create a new public address to receive stolen cryptos: anyone can create any number at any time – in practical terms the number of possible addresses is limitless.

Although in July, the English Commercial Court awarded a victim disclosure relief against Coinbase, a well-known crypto exchange into which the victim was able to trace his Bitcoin, there is an element of luck involved: there is plainly no guarantee that stolen cryptos will end up with a legitimate business sitting on such a goldmine of information.

All of this makes it essential for lawyers to have a better understanding of security. Mainstream cryptocurrencies rely on proof-of-work mathematics – only someone with access to the private key which mathematically correlates to the public key to which the cryptos are sent, can ‘spend’ them. 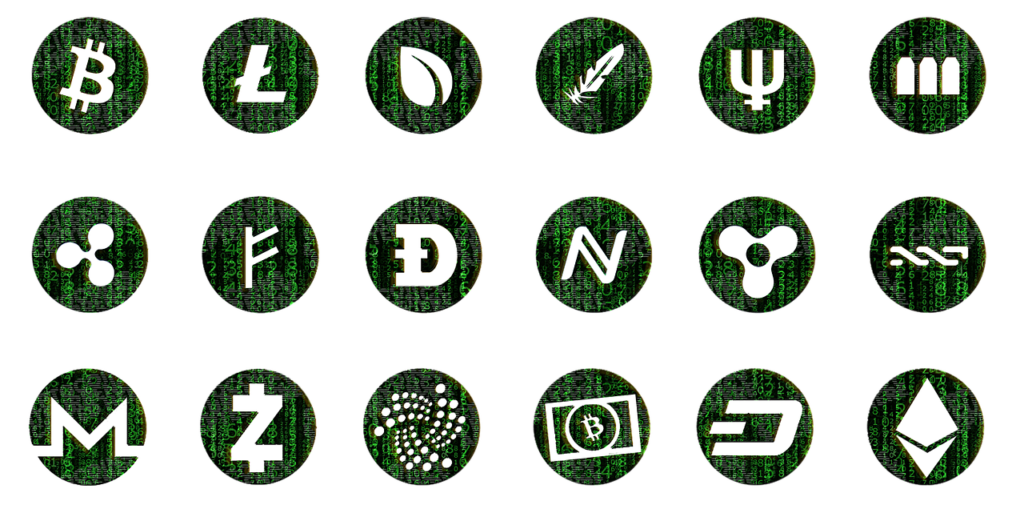 But equally, that’s all that’s required. There is no bank monitoring the network for suspicious transactions or unauthorised push payments. Users must make their own decisions as to what level of security is appropriate for their purposes.

This may become acutely significant as and when clients start asking law firms either to accept payment in cryptocurrencies, or to hold them in safekeeping.

The former will engage solicitors’ Anti-Money Laundering obligations and they will need to be tech savvy enough to know that they are receiving ‘funds’ that have a legitimate source and that they properly belong ‘beneficially’ to the client.

The latter will require law firms, rarely in the vanguard of industry-leading cybersecurity, to up their game to mitigate the risk of hacking and theft.

The current uncertain state of the law as regards cryptocurrencies will not stay uncertain forever. Change is coming, and practitioners should see the present situation as a temporary reprieve giving them the opportunity to swot up on the tech.

(This was an educational guest post for Artificial Lawyer by the law firm Cooke, Young and Keidan.)