After a series of market-wobbling announcements about the nature of Initial Coin Offerings (ICOs) in the US, Hong Kong and China, to name a few, the UK, which is the world’s largest market for fiat currency trading, has finally made its views known.

The Financial Conduct Authority (FCA), which regulates UK financial services, has produced a statement firstly warning consumers to be very careful about ICOs, but more importantly it has stated that many ICOs are likely operating in regulated territory and are equivalent to a company launching an IPO.

Moreover, it has also stated that it is likely that coin exchanges based in the UK would also be regulated.

However, the FCA has worded its warning in an oblique manner that leaves it up to tech companies (including legal tech companies such as Elexirr – see story) to figure out for themselves if they are going to be subject to FCA regulation.

In short this seems to be an effort by the UK regulator to drive tech companies and the entire ICO industry into a sort of ‘voluntary admission’ that they need to be regulated, rather than seeking to actively go after any ICOs. They may also be waiting to see if any investors bring claims against ICO issuers before taking a more aggressive approach.

That said, the FCA’s wording leaves no doubt that if an ICO by a legal tech company, for example, was in effect an IPO, i.e. designed to raise capital for a company and/or creating in effect ‘a financial security’, then they would potentially be in breach of current regulations if they did not get FCA approval.

The FCA says in its ‘Consumer warning about the risks of Initial Coin Offerings’ statement that:

‘…some ICOs may involve regulated investments and firms involved in an ICO may be conducting regulated activities.’

‘Some tokens may also constitute transferable securities and therefore may fall within the prospectus regime.’ 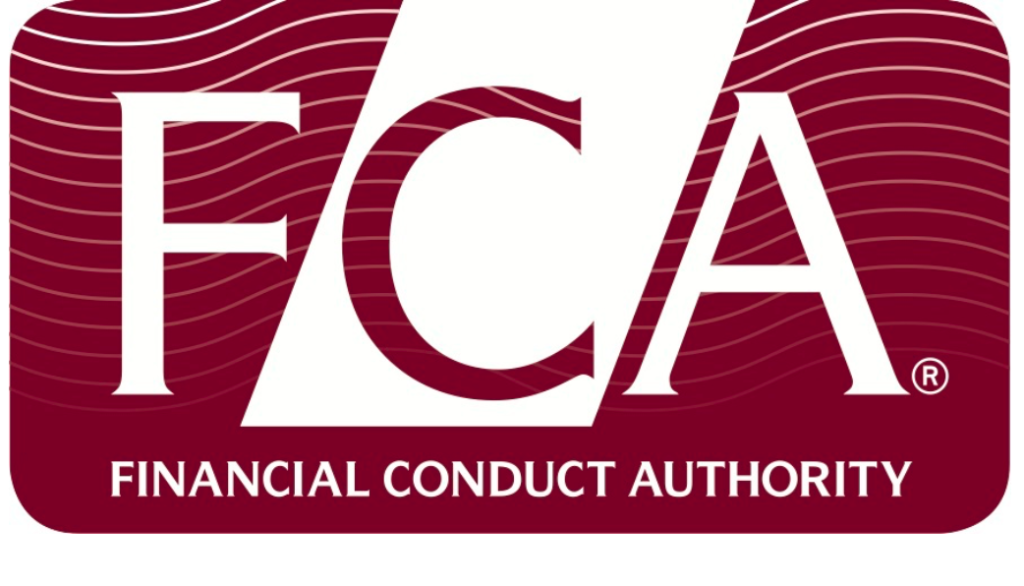 The big question now is would the ICO of a token that has a financial value, which is tradable and which was designed primarily to fund the issuer of the coin, fall under the above definitions?

Artificial Lawyer will defer to human legal minds on this point, but it seems very possible that any legal tech company issuing a currency, which is fundamentally designed to create capital for their enterprise, is doing an IPO by any other name.

In fact, how can a monetary token, whose value is implicitly linked to the operation of the issuer not be a security of some kind? Well, let’s allow the human lawyers to settle this one, but it looks like the FCA may have made it impossible now in the UK to offer unregulated ICOs if those tokens have a financial value. (P.S. if you are an ICO legal and regulatory specialist your views are most welcome.)

Of course, as smart contract and blockchain experts will tell you, not all tokens represent money, they could simply be information, or a financially neutral token that is used to access information on a blockchain. So, not all ICOs would ever have to be regulated.

But, let’s be realistic. The majority of the 1,000-plus ICOs that have taken place in recent years have been for one purpose and one purpose only: to raise capital. And for investors it has been a means of creating profit on an exchangeable security, often with very little interest in the underlying tech application that the company has.

The FCA adds to this point by saying: ‘The value of a token may be extremely volatile [and] vulnerable to dramatic changes. Typically ICO projects are in a very early stage of development and their business models are experimental. There is a good chance of losing your whole stake.’

Of course, a lot of people investing in ICOs have no intention of keeping their investment in the token/company. They wait for a bump, then steadily sell off so as not to create a run.

While Bitcoin and Ether will likely keep their values in the long term, because they are widely used and have a real use case beyond any single application, many of the smaller tokens have no real reason for existing other than A) a means of getting a profit bump post-ICO, and B) to make use of the tech application, which may have a relatively small market.

In the terms of the second option, the actual number of investors in an ICO who want to use the application of the issuer may be a small minority compared to the speculative investors who are buying in with no intention of using the underlying service.

Is this the end of speculative ICOs for tech and also legal tech companies? Not yet. Also, who is going to instigate real change? The China ban on ICOs and exchanges has not killed the ICO market, even if it managed to dent it. Will the UK announcement be the straw that breaks the token’s back? Probably not either.

But, the FCA’s move does indicate the direction of travel: get legally vetted and regulated or get out of the market. The question is how long it takes before companies with ICO-ed tokens, or ones planning to, start asking the FCA, or SEC, and others to give them their bona fides?

Footnote: the total value of all financial tokens in circulation is currently $105 billion, according to CoinMarketCap, which is down around 38% off its recent peak on Sept 2nd when it was at $175.6 billion.

At the start of this year, the total market cap was just $19 billion. I.e. ICOs drove around $156 billion into the digital currency market in just eight months after several years of staying well below $10 billion in total cap since 2013.

This chart really says it all:

While the mighty Bitcoin, the token that started it all, is down 30% from its recent peak at the start of September 2017.

Also, DELTA, the coin that was recently released by ICO from smart legal contract company Agrello has dropped by around 56% since its peak on Sept 10th to today (15th Sept) in terms of its US dollar price.

In any case, please decide for yourself. Check out the FCA and SEC statements, as well as other warnings, consider the flow of prices on the market charts and think carefully about what may happen next. Artificial Lawyer will just keep trying to give you the facts as they come along.