Global law firm, Linklaters, is embracing legal design and has started by rethinking its trainee lawyer contract offer letters as part of what could become a broader roll-out of the design-based approach to contracting, including client work documents.

The firm said that the original trainee contract offer letter was a traditional Microsoft word document, similar to the format of most other training contract offer letters in the market. This they decided was an excellent test area to see how they could use legal design to improve clarity and usability of contracts and other documents they produced at the firm.

To do this the Innovation and Graduate Recruitment teams, led by legal design agency Observ, worked with Linklaters trainees and LPC students to reimagine the letter.

The aim was to design an offer letter that gave future trainees all the information they needed to make their decision, while also differentiating the Linklaters brand on campus, said the firm.

Shilpa Bhandarkar, Head of Innovation at Linklaters, told Artificial Lawyer: ‘We have been doing a lot of thinking and training around legal design at the firm over the last year. Adopting principles of legal design is key to making our work products more useful, useable and understandable for our clients, and more generally, towards building a truly client-centric approach to how we work. 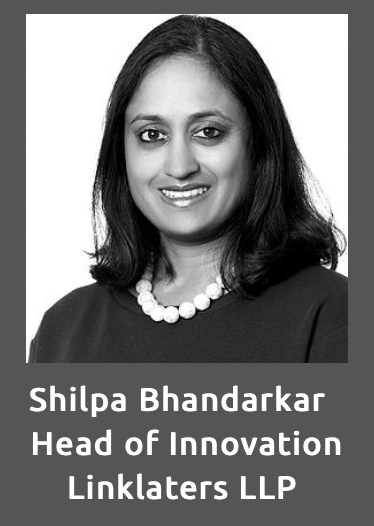 ‘When we started on the learning journey, we experimented with re-designing internal bulletins and other know-how content. It was relatively easy to do some A/B testing to verify that a new approach or design, which differed by product and geography, was delivering results (e.g. increased engagement and higher recall). Having proved value for static content, the natural next step was to use the same principles on a legally binding contract.

‘We chose the training contract offer letter because it was a relatively short document and we could therefore experiment and execute quickly. It is market facing. There are identifiable metrics against which we can measure success and get honest feedback, often in real-time. There are multiple ‘users’ of the product.

‘And finally, because the form of the offer letter had not changed significantly in decades, there was an opportunity to redesign the process and not just the product. In short, it seemed like a perfect test case to try something new, quickly, to be able to show value in the approach that can then be used for other documents and processes.’

Artificial Lawyer also asked if this would lead to other documents, including those for clients, having the same treatment? Bhandarkar added: ‘Yes, that is the plan, so watch this space.’

Below is an intentionally blurred image from one of the trainee contract offer letters that the firm has allowed to be shared. It’s been blurred to hide what could otherwise be sensitive information, but the image does help to give you a general idea of what Linklaters is trying to achieve, i.e. there is a graphic design element, and one that appears to show a sequence of events taking place.

As to how the wording has changed…well, you’ll just have to use your imagination for now. But, you get the picture. Some of the other pages of the letter were also more heavy on the text side of things, although still had a more bulleted, graphically arranged style that was easy to read. 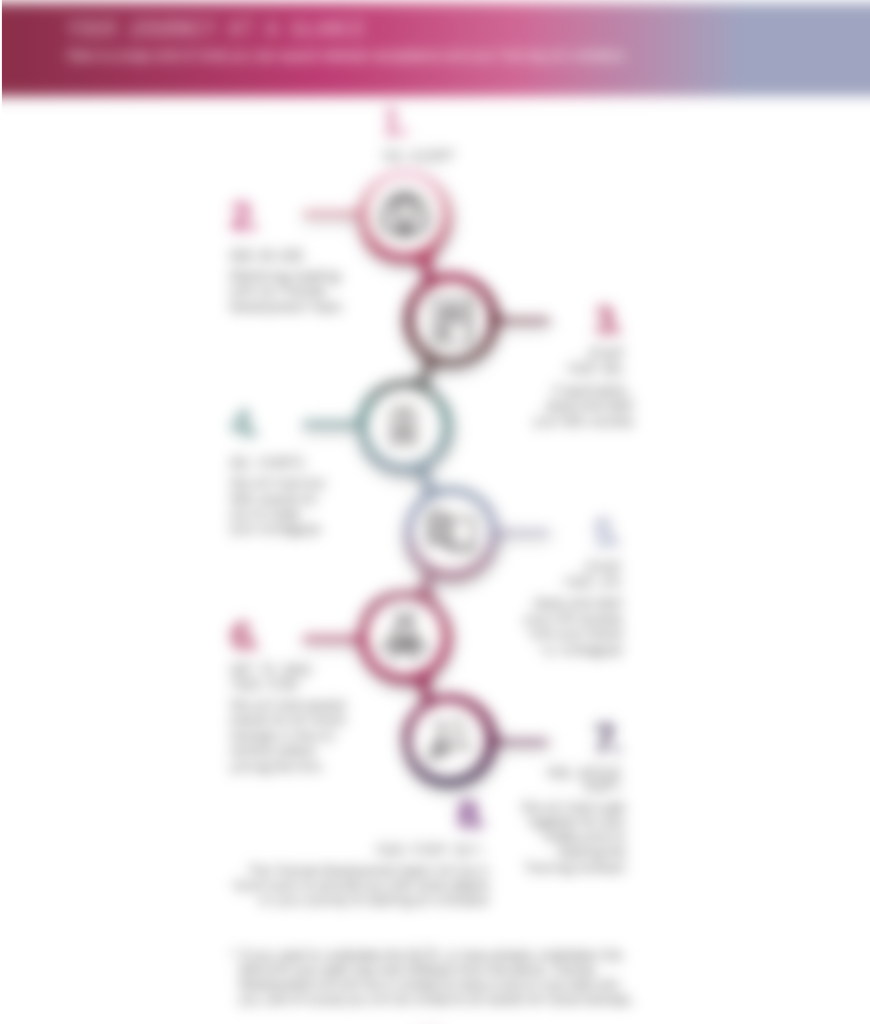 All well and good. What do the recipients of the letter say? One student who accepted an offer at the firm, said: ‘I liked how it clearly showed all of the information and was easy to follow, as well as being aesthetically pleasing.’

Finn Griggs, Graduate Recruitment Partner at Linklaters, added: ‘We’ve had positive feedback from our future joiners, and we’re already seeing an uplift in the speed of response to the new offer letters since we launched the new template earlier this summer.’

So, there you go.

It’s good to see a major law firm putting into action legal design theory, not just talking about it. And it will be interesting to see what they do next with it – and how clients react to legal contracts that contain graphics and a new way of arranging all the text, if and when such contracts are made.

One thought Artificial Lawyer had was in relation to AI doc review. If at some point in the future most commercial contracts contain plenty of graphical elements like this, how will OCR and legal AI review systems cope with them? After all, most NLP/ML systems are designed to pick out patterns and structures in standard blocks of text. Tables of numbers and more random patterns such as signatures already cause plenty of challenges. If we add in shapes and new ways of presenting text, will current NLP technology be able to cope?

Either way, anything that helps to drive better client understanding of what is contained in a contract has got to be a good thing. Who knows, maybe one day all contracts will be made this way?

What do you think? Should all firms be embracing this approach?