Leading legal smart contract developer, Clause, has open-sourced part of its software in order to encourage collaboration and the development of global standards in this growing field.

While some legal tech vendors understandably seek to hold onto every aspect of their IP, Clause is taking the view that in order to develop and mature this market, lawyers and corporates need to be able to explore and experiment with smart contract technology first, as at present there are no agreed upon standards, with many ‘DIY’ smart contract templates on the market that are not necessarily legally sound. 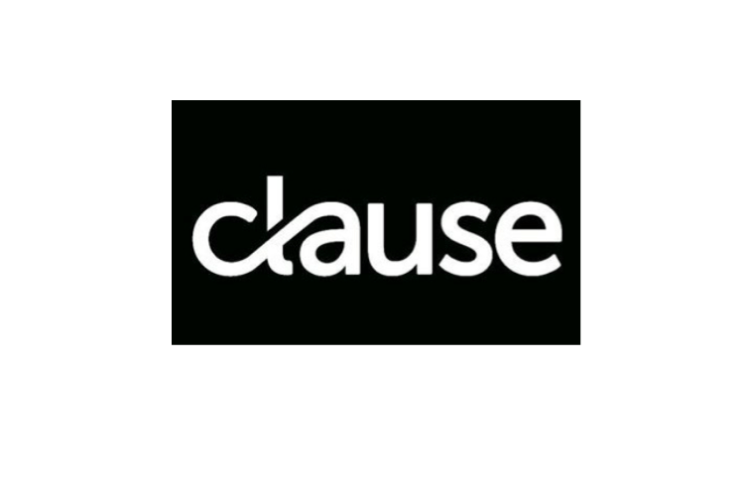 One way to achieve this engagement is to put some of the core technology out there for anyone interested to try it out and see if they can build their own smart contracts, then test them out to explore legal and technical compliance and robustness issues.

In time, these experiments can then lead to global standards taking shape that will help to underpin the coming era of legal smart contracts on a commercial scale.

Clause is doing this through several community channels. First, through the Accord Project group, which involves several law firms, including Clyde & Co, as well as the Hyperledger blockchain community. The package of open source Clause software and the project wrapped around it will be branded as ‘Cicero’.

In a white paper, Clause explained: ‘Cicero will provide a technology stack to support binding templatized natural language text to an execution engine. This technology stack will enable the Accord Project working groups to formalize templates for a wide variety of legal domains, bootstrapping the participation of the legal community in smart legal contract design and deployment.’

‘Deep participation from the legal community in smart legal contracts is required for them to fulfill their promise to simplify, automate and reduce the inefficiencies in the mediation of the legal exchange of good and services using blockchain technology.’

Artificial Lawyer caught up with Founder of New York-based Clause, Peter Hunn, and asked him about the move.

What exactly has happened?

As part of that initiative, Clause is open-sourcing some code that will kick start the ‘Accord Protocol’.

The ‘Accord Protocol’ will be the major output of the Project. Part of this Protocol is being presented as a prospective top-level project to Hyperledger. It is this that is called Cicero.

You’ve said the aim is not to do a massive tech dump, but rather provide a framework and allow others to build new smart contracts with this. Why take this approach?

It is a starting off point. Also to ensure the Project builds sustainably it is best to:

(a) take an iterative approach to building the Protocol

(b) not be presupposed what the Project’s protocol will look like at this stage and there is still a lot of work to do in building that out sustainably with industry.

Furthermore, we want this to be extensible and garner adoption as a framework.

What is the commercial objective here? I.e. if you give Clause’s ideas freely on gitHub, how does the company make money? What is the business model here? (Though – kudos for taking this approach.)

It’s not possible to build consensus around something fundamental like smart legal contracts without it being open-source. It would be tantamount, in our view, to making the idea of what constitutes a valid contract, a proprietary notion.

The industry needs an initiative like this to drive the conversation forward, establish standards, and build an open-source protocol.

This is what Clause is doing with the Accord Project, and Cicero is just the very start of that. The Accord Project will develop the open-source Accord Protocol that everyone can contribute to. Clause aims to build the tools around that Protocol.