A long time ago, on a sofa far, far away, someone opened up their laptop and wrote a blog post about law and technology. It was to be the first of many.

How many people read that first post is lost in the digital sands of time. Exactly why they wrote that post is not known either, but it had something to do with curiosity and a desire to share.

The trickle of posts that began to report on the arrival of a new generation of legal tech companies and innovation-focused professionals in law firms and corporates around the world has now grown into a globally-read news site called Artificial Lawyer.

Today, Artificial Lawyer has thousands of readers around the world. Total readership increases each year and the trend is one of steady upward growth. For example, over the last 12 months the site as a whole (i.e. news pages, jobs and directories) saw 1.36 million page views (Google Analytics – June 2019).

One recent group of stories, about how France has banned the publication of statistical data on judges’ decisions, created a news shockwave that is still rippling through the wider legal ecosystem.

Most stories however simply seek to keep everyone informed and up-to-date with the latest developments in new and interesting legal technology. While others are in-depth analytical pieces and interviews produced by Artificial Lawyer, or by guest writers.

The site has also begun to host guest interviewers, such as Dana Denis-Smith’s series on ‘Women in Law: Female Founders’, and podcasts by Luke Martin-Fuller.

The fact that words typed on a keyboard connected to the internet can have such a wide reach is in itself a testament to technology’s power to amplify our efforts. Without digital technology things would be so very different.

But, now back to the human. On this publication’s birthday, I would like to say, as I do each year: Thank You!

Without you there would be no Artificial Lawyer. Without your engagement this site could not have become what it has grown into today. I hope it has given you, dear readers, something useful and enjoyable.

As publisher & editor of this site I have really enjoyed the last three years and look forward to many more years doing the same. There is something about working with people who are focused on driving positive change that is very special, whether that is tech company founders and their teams, lawyers and legal innovation professionals, or academics, regulators, and from time to time people in government.

As you’ve seen, the site has grown in multiple directions – and will keep doing so. To that end, Artificial Lawyer is looking to expand its resources and hopefully over the summer you may start to see a new name or two on some of the story by-lines.

Artificial Lawyer will also be holding more events, such as the all-day Legal Innovators conference in London, 11 Oct. And there are other exciting things in the works.

It’s all part of supporting a global community focused on innovation through the better leveraging of people’s talents, improved processes and, of course, effective and often new technology.

So, thank you again, on the occasion of this site’s third birthday. Thank you to the readers; to the many people who have reached out to share their news, or been available for interviews, or who have sent messages of support – thank you. And thank you also to the vendors and law firms that have provided sponsorship – you are truly appreciated; and, to the industry as a whole for just being so incredibly interesting.

The future that Artificial Lawyer hopes to see won’t get built in a day, that’s for sure. There will be obstacles of many different types along the way, some human, some systemic, some technological. Changing the legal world was never going to be easy.

That said, tangible movement in some parts of the legal world has already taken place – while much, much more is to come. It’s an exciting time.

Perhaps one day, many years from now, we’ll look back on these heady days and remember how things started. Thank you for having me along on this journey with you and for sharing your stories with Artificial Lawyer. You’re making history.

In addition to saying thank you, I thought it may be useful to share a couple of the insights I’ve gained over the last three years in the shape of a longer read, especially as Artificial Lawyer is taking a well-earned holiday this week. Normal publication will resume 1stJuly.

Why Do Things Change?

Why does anything change, especially for a commercial enterprise such as a law firm?

Change therefore happens for different reasons. And, unfortunately, positive change (as opposed to defensive tactics) is not guaranteed. Good ideas don’t get implemented just because they make sense. People have to make it happen.

From winning the right to vote, to protecting our environment, important changes occur because people own the problem and won’t let it go. And if you do that you can guarantee you will trigger others who don’t feel the same way. But, that’s part of the process. History is a record of these engagements. 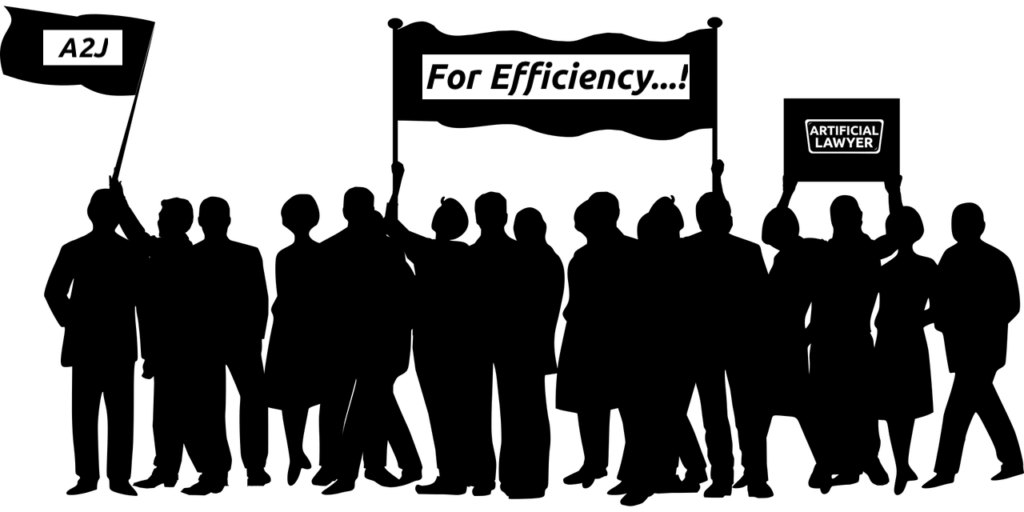 What history also tells us is that when there is leadership and a real desire for change, it does eventually happen. So, perhaps the issue is not whether it is immediate, or incremental, (though sooner rather than later is better), but whether a course has been set, that goals have been decided upon and people are trying to get there.

Of course, you can’t build a strategy for the leveraging of new technology and developing new business processes unless you know, or can broadly set out:

And that’s a consultative and educational challenge in many cases. But, not one that is insurmountable.

Aiming for minor changes to the status quo rarely achieves meaningful outcomes because it sets its sights too low. It’s set up to fail. Making coal, for example, slightly less polluting means nothing really happens to CO2 emissions. Real change is genuinely finding a better way of doing things, like not using coal and using other methods instead. The same goes for what happens in the legal world.

Maybe we try hard and change is still slow? That’s fine, because the goal is still there and we’re moving closer to it.

And frankly, that’s probably the best mindset we can have at present. One could say: it’s all in the aim.

Artificial Lawyer will be back to regular news publication from Monday 1stJuly.

All the best and thank you for reading.

And, Founder and Consultant, Tromans Consulting 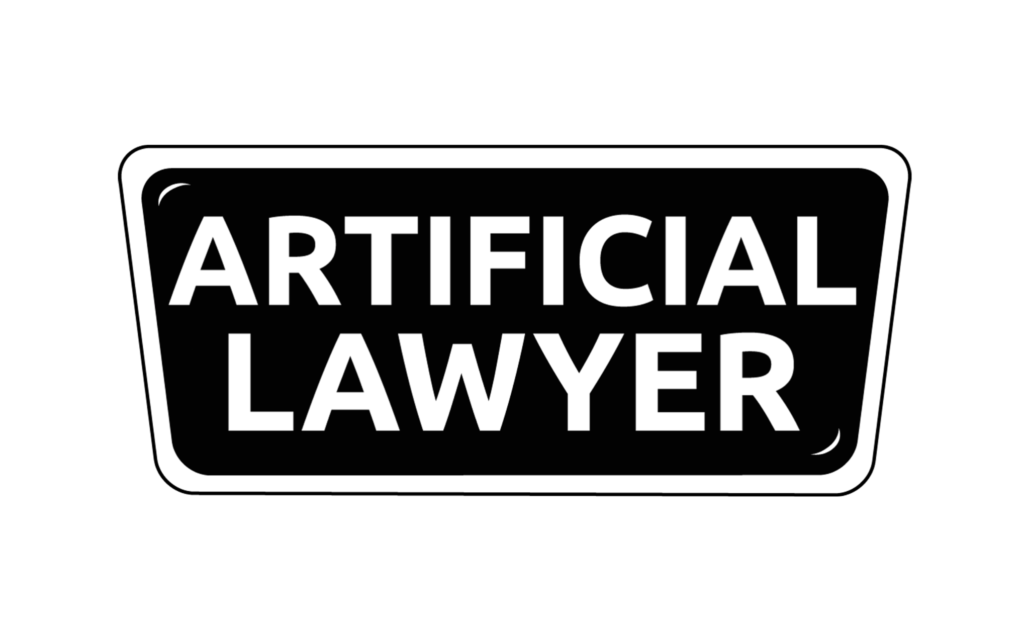